The Pendleton Act is a federal law established in 1883 that use British civic system as a reference and provision that government jobs should be awarded on the basis of merit. This is the first time federal government established the three principles of personnel management, included competitive exams, permanent position and politically neutral position.  It also made it illegal to fire or demotes government employees for political reasons. Started during the Chester A. Arthur administration, the Pendleton Act served as a response to the massive public support of civil service reform that grew following President James Garfield’s assassination by Charles Julius Guiteau. 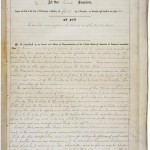 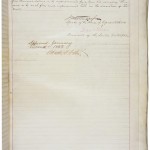