As early as Colonial time, many Chinese has immigrated to colonies.  Although Chinese people were enslaved by colonist, they were part of the working class.  Until late 1800s, most Chinese people works at mine field and rail road sites.  Few Chinese people started small businesses.  In the following picture, A Chinese immigrant are selling lilies at China town. 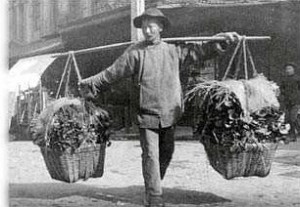 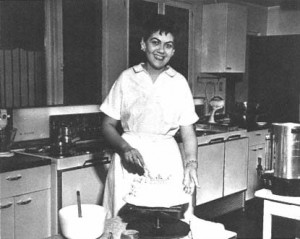 This picture above depicted a Chinese immigrant’s life in US at 1900s.  This picture reflected the improvement of the Chinese Immigrant.

2 thoughts on “From China to Chinatown”