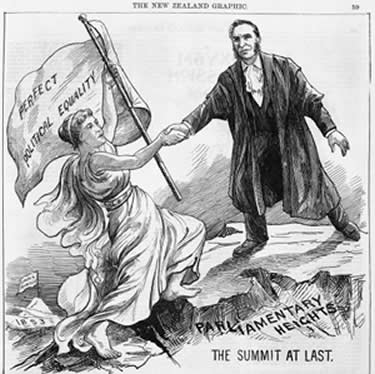 Women suffrage movement had fought for a long time. However, after World War I, the U.S. government had ratified the 19th amendment which gives women right to vote at 1920. The reason why the government passed the 19th amendment on the time is women be educated and involved patriotic service. During the World War I women served in the army as war nurses in Europe, and they also went to work in war production jobs. In addition, many educated women adopted strategies of British suffrage movement and started denounce the male political system and struck. However, this power was increasing. Finally, they gained their right to vote.