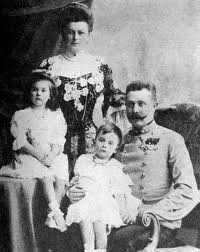 The straw that broke the camels back that causing WWI was the assasination of  Archduke Franz Ferdinand of Austria and his wife, Sophie, Duchess of Hohenberg, at the hand of Gavrilo Princip.  On June 28, 1914 in Sarajevo, Bosnia the couple was gunned down by the Serb in the hopes of increasing the Serbian teritory.  The ploy worked and spiraled the majority of the world into a war.  A month later Austria-Hungry invaded Serbia.  This was followed by the German invasion of Belgium, Luxembourg and France leading to the Russians attacking Germany.  Although this tragedy is actually what directly can be seen as what ignited the war, there were also a slew of underlying conflicts and problems including political turmoil, international relations, imperialism, also technical and militarty factors.  Considering all of these issues, the war was utterly inevitable, such as a volcano primed for an eruption. 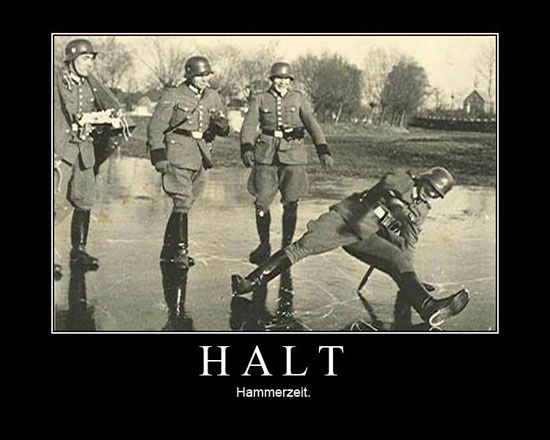 One thought on “WW I Begins”