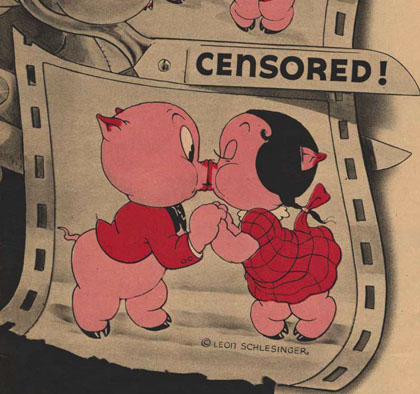 Morality became a divisive issue during the 1920s in the United States. One focal point of the cultural debate was Hollywood and its movies. Known for promiscuity, gambling and alcohol, Hollywood developed an image as a hotbed of immoral behavior. In the early 1920s the town was rocked by a series of scandals which brought widespread condemnation from civic, religious and political organizations. In 1921, one of America’s most popular movie stars, comic Roscoe “Fatty” Arbuckle, was accused of raping a young actress, Virginia Rappe. After she died of internal injuries, he was indicted for manslaughter. Arbuckle was eventually acquitted, but the public outcry about Hollywood’s lack of morals became deafening.

In 1922, after some risque films and a series of off-screen scandals involving Hollywood stars, the studios enlisted beacon of rectitude and Presbyterian elder Will H. Hays to rehabilitate Hollywood’s image.