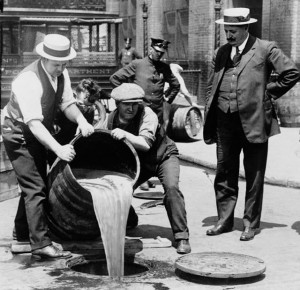 One thought on “I have the right to?”