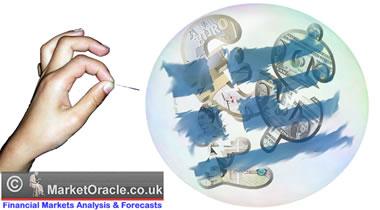 According to Eric, in the 1990s, countries all over the world have economic problem. In Western Europe, the unemployment rate was much higher than the United States. Russia had more economic problems then they could handle. The Russian President, Boris Yeltsin, asked for advice from the U.S. government and U.S. economists. As a result, “they imposed severe cuts in wages, and guaranteed jobs, health care, and housing Russians had become used to under communism.”(Erin: 1011).
Most of the countries had to borrow some major loans money from foreign banks, and had trouble paying back. Some foreign investors were able to pay back the loans, but most countries had to cut- back on their budgets to pay off some of their loans.