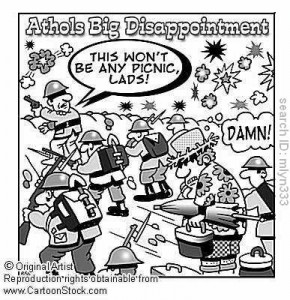 The causes of World War I, which began in central Europe in July 1914, included many intertwined factors, such as the conflicts and hostility of the four decades leading up to the war. Militarism, alliances, imperialism, and nationalism played major roles in the conflict as well. However, the immediate origins of the war lay in the decisions taken by statesmen and generals during the July Crisis of 1914, causes belli for which was the assassination of Archduke Franz Ferdinand of Austria and his wife by Gavrilo Princip, an irredentist Serb.