Technology is one of the biggest factors that lead to progress. It exists everywhere, and humans cannot really live without it. We rely too much on our technology, which may become an issue later. But it really helps every aspect of life. In history, technology serves as a driver that pushes our civilizations to move forward from ancient time to modern time. And it makes those historians can easily record history and as well as analyzing it. We have history being recorded on papers, wall, chinaware, weapon and many other ways of recording history. The historical evidences are varied in time because of the technology in different time periods. In the present time, the information is mostly stored digitally, which it becomes more accessible than before. Computer and internet become so popular that we can easily access to whatever to we are looking for. In the article “Archiving Tweets,” Lauren argued that do we really need to store those public tweets. My answer to that question is that storing those tweets is wasting our resources. I don’t really think that historians in the future would look at those tweets. It may be interesting to read other people’s posts, but you cannot get history out of it.

For the article “WikiLeaks and the Historical Community,” I am in favor of having WikiLeaks because it reveals the hidden history. It might not be all accurate information but it opens up people’s eyes to see the hidden part of history. Most of the time, the history is written by winners, and the ugly parts always occur under the table. I think the technology in the future would help those historians to find out more hidden history. 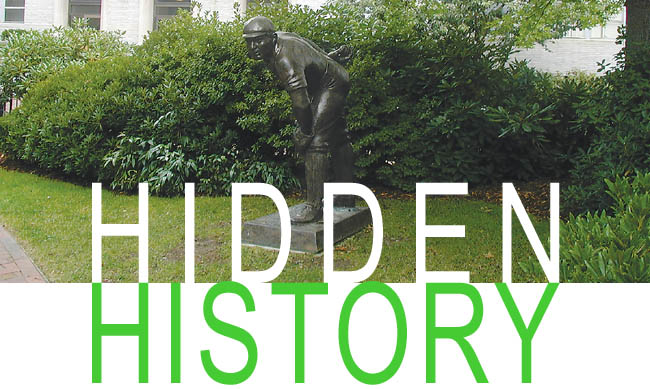