Zimmerman Telegram is one important reason why the U.S went to World War I. Foner talks about how the Zimmerman Telegram was made public by the British spies in March 1917. He says how the German foreign secretary  Arthur Zimmerman call on Mexico to join the war against the U.S and promised to help recover their territory lost in the Mexican War of 1846-1848. I think that Foner basically covered most of what the Zimmerman Telegram was.
A revolution in Russia overthrew the czar and established a constitutional government making it more plausible to believe that the U.S would be fighting on the side of democracy. The war resolution was passed the Senate 82-6 and House of Representative 373-50.

In the review of David Blight’s “Race and Reunion,” Eric Foner brings to light the interesting and unique aspects of the book, setting it apart from other books written about the Civil War. However, personally while I feel that I would be interested as to see for myself why exactly Foner believes that Blight’s book is worth reading and why it stands out from all the rest, I feel as if I wouldn’t enjoy it. Although it is certain that there is much I do not know regarding the Civil War because you can only learn so much from reading a couple of textbooks, I feel as though, from the way it is presented in this review, that I would not be able to view it as literature, but rather as a textbook.

From this review, I have learned that memory is what makes up a large part of history. Without memory, we would not know as much about our history as we do today. However, what is tricky about this fact is that lots of times, memory can be subjective or incomplete. Granted, historians do not rely on only one source but rather a plethora of sources so as to see what matches up and can be considered valid and certain. Memories can definitely be politically motivated. Many moments in history are caused from political distress or events. A relevant example to this article is the Civil War itself. Those who took sides had to have some political motivation that lead them to make that decision. Politics is a huge part of society also, it is only natural that it can affect everyone when discussing a national conflict. 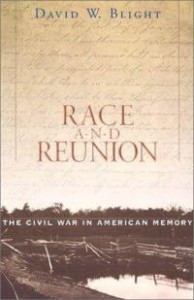 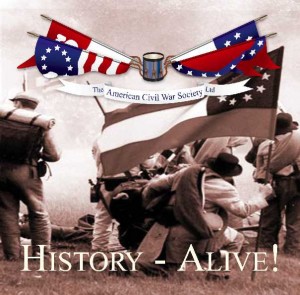 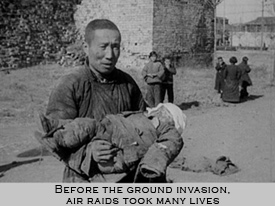 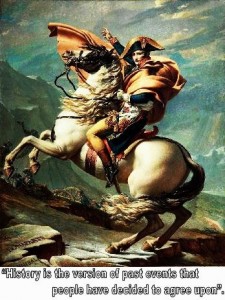 In the book review of “Race and Reunion: The Civil War in American Memory, ” by Eric Foner, it sheds light on the distorted memory of the Civil War. The Civil War may have ended, but the battle of how to remember it is still going on. When asked about their opinions on the war, a Southerner will most likely give a completely different answer than a Northerner. This is primarily because of politics. Both the North and the South wanted the memory of the Civil War to be favorable to them.  In addition, our perspective of the Civil War depends on how racial relations are in present day.

This is an important issue because historical memories are valuable sources to understanding the past. If memories are manipulated, it will present a biased, false impression of the event. There are many instances of historical happenings that result in different experiences and views. For example, the truth about the first Thanksgiving. In American textbooks, the first Thanksgiving was illustrated to be happy and harmonious. The story goes that the Pilgrims met a nice Native American, called Squanto, who taught them how to plant corn.  Out of respect, the Pilgrims invited the Native Americans for a Thanksgiving feast. However, the truth about Thanksgiving is that Pilgrims did not come up with it. Indians had been celebrating Thanksgiving for centuries. Pilgrims were never actually part of it. In the 1890s, the Pilgrims started to be tied in with the tradition after Abraham Lincoln made it a national holiday.

The book is interesting because it reveals the forgotten heroes and repressed memories of the Civil War. It is a useful opportunity to enlighten the people, who previously held certain biases or reservations regarding the war.