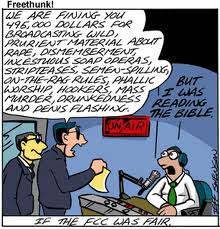 Is it really even possible to regulate the internet?  Apparently it’s been attempted by the Federal Communications Commission back in 2010 to have the internet categorized as a telecommunication service instead of an information service provider.  Changing how it is labeled, changes the laws that it falls under and would finally change how it is administrated.  This would in effect would basically give the FCC a huge promotion in managing and supervising the internet.  This is an audio from NPR and the transcripts between Democratic Commissioner Micheal Copps and Bob Garfield, the disk jokey.

In 1997 the US government passed the No Electronic Theft Act.  This enabled criminal prosecution of any person that was found guilty of illegally dispensing copies of pirated software.  This modified the previous law that did not carry the right to charge anyone, no matter how large the scale of  piracy, of a crime.  Ten years later, I still don’t really see the affect of this law except that the average person has just become more computer savvy. 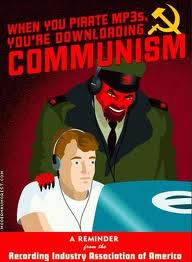 This is just an article of how Americans are getting sick of all the new government regulations.