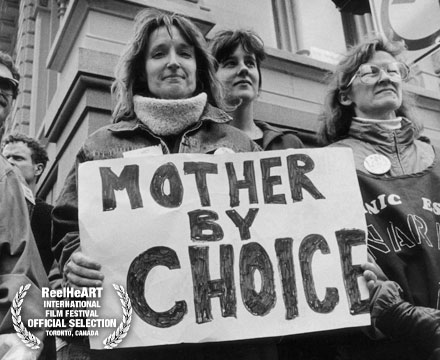 The Birth-Control Movement is one of the heated reforms in the 1900s. Since women were gaining power as they participate in the labor force, they were demanding more rights as a human being and as a citizen of the United States. This movement was changing the role of the government because it demanded the government to further interfere with the sexual behaviors of its citizens. It would demand the government to allow people to use contraceptive devices, which were banned during the Progressive Era. Margaret Sanger, one of the birth-control reformers, was arrested and sentenced to prison for distributing contraceptive devices. The issue of birth control was also religious, since having intercourse for the sake of pleasure was considered as a sin by Christians. By allowing the usage of birth control devices, the government would get many hassles from religious organizations.