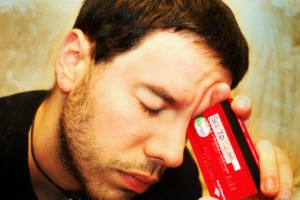 The article that I chose is “Obama : Fix Market Regulation” from USA today. Obama came into office at a time of turmoil in our economy. This article is about how Obama and his administration are trying to set new rules and regulations to revive the economy. According to USA today McCain stated “There is a tendency for liberals to seek big government programs that sock it to American taxpayers while failing to solve the very real problems we face.” As you can see that the previous administration believed in very little regulation. Obama stated “Our free market was never meant to be a free license to take whatever you can get, however you can get it. That is why we have put in place rules of the road to make competition fair and open and honest, We have done this not to stifle, but rather to advance, prosperity and liberty.”

One of the new regulations that Obama have put in place since he came into office is for credit cards and those who are burdened by debt. An article from MSNBC stated “The new credit card rules… prohibit companies from giving cards to people under 21 unless they can prove they have the means to pay the debt or a parent or guardian co-signs. A customer also will have to be more than 60 days behind on a payment before seeing a rate increase on an existing balance. Even then, the lender will be required to restore the previous, lower rate if the cardholder pays the minimum balance on time for six months.”

The New York Times article I chose is about passage of the legislation, The Dodd–Frank Wall Street Reform and Consumer Protection Act, a response to the 2008 financial crisis that tipped the nation into the worst recession since the Great Depression. The law subjects more financial companies to federal oversight and regulates many derivatives contracts while creating a consumer protection regulator and a panel to detect risks to the financial system. 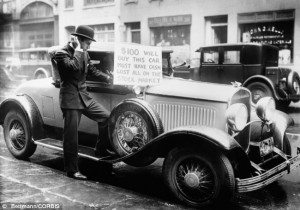