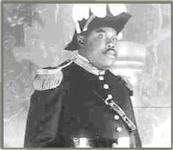 Garveyism is defined by wikipedia as the total and never ending redemption of the continent of Africa by people of African ancestry, at home and abroad.  This notion came about by Marcus Garvey, originally born in Jamaica,  after the East St. Louis riot of 1917.  During the chaos in St. Louis, $400,000 worth of property was destroyed, atleast 40 African men, women and children were slaughtered and 6,000 were driven from their homes.  To mourn the revolt, about 10,000 blacks silently marched down fifth avenue in New York carrying cards that read “Mr. President, Why Not Make America Safe for Democracy?”  Marcus Garvey organized the black community and launched a campain to unite and empower Africans.  Through out his crusade, Garvey also established the Universal Negro Improvement Association and African Communities League (the UNIA). 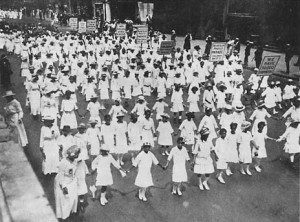 Foner’s coverage of this subject I feel is incomplete.  Upon research I came across much more information that I found useful in understanding the details of this event.  Some children in the procession also carried signs that read: “Mother, do lynchers go to heaven?”  Also, President Wilson continually denied any requests from African Americans to stop lynching and to obtain equallity.  Today Wilson is considered one of the most racist Presidents in American history.