Barack Obama has signed the Dodd-Frank Wall Street Reform and Consumers Act in July 2010. This law allows the government to oversight and regulate financial companies that are critical to the economy; however, the government finds it difficult to determine the eligibility standards for the companies. At this point, the regulators have decided that any banks with over $50 billion worth of assets will automatically fall under the standard for additional regulations, but as for financial firms, such as hedge fund and insurance companies, the regulators will need more information and guidelines to determine the standard. The government claims to formulate the standards by this summer, while the deadline for the grand decision is January 2012.

The Dodd-Frank Wall Street Reform and Consumer Act, which increases government regulation and eliminate certain economical freedom, is opposite to the Gramm-Leach-Bliley Act of 1999, which gave financial more freedom by allowing them to consolidate. The Gramm-Leach-Blieley has repealed the prohibition of combining insurance, securities, and banking by the Glass-steagall Act of 1933. By eliminating such restriction, the US economy has move a tiny step closer toward a free economy. However, the US economy has taken a larger step toward government regulated economy after the passage of the Dodd-Frank Wall Street Reform and Consumer Act. 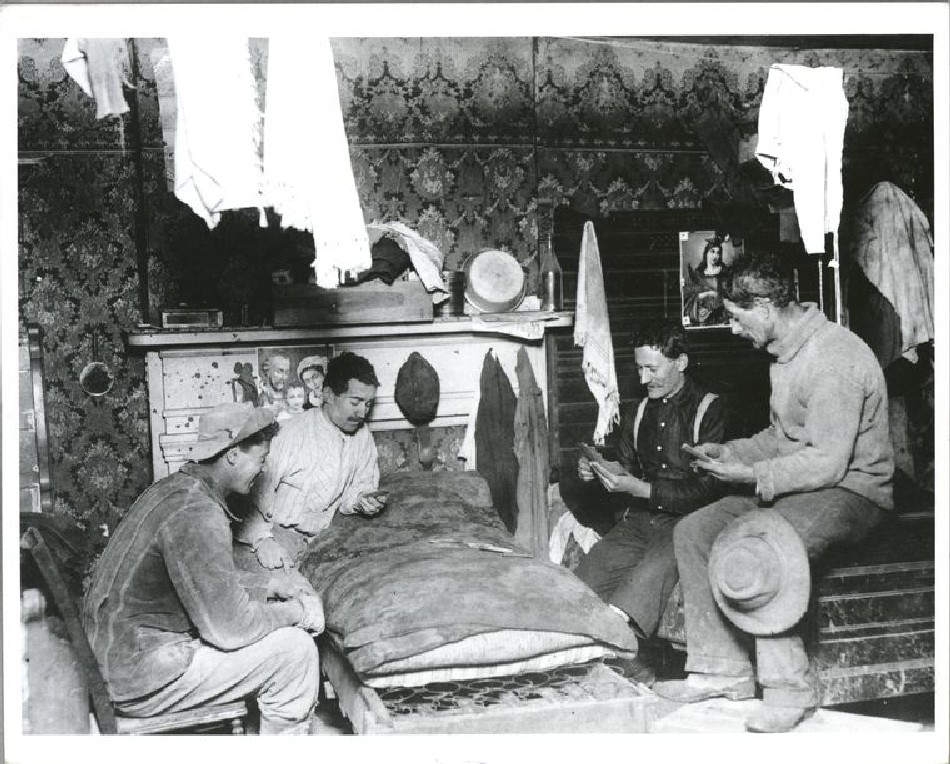