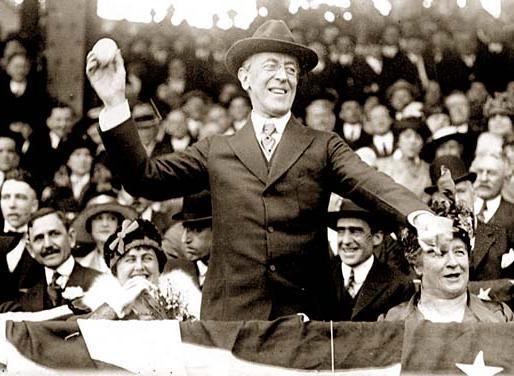 Woodrow Wilson, the 28th president of the United States, passed a series of laws to reform the nation. He increased the tax on rich people in order to restore the economy. Also, he passed laws to improve employee working condition, such as the Keating Owen Act and Adamson Act. These two acts prohibit child labor and started a limited working hours on railroad workers. In addition, he created two federal systems, The Federal Reverse System and Federal Trade Commission, which expanded government power to interfere in the economy. The first one is to issue currency and aid bank. The other one is an antitrust instruction to prohibit unfair business activities.