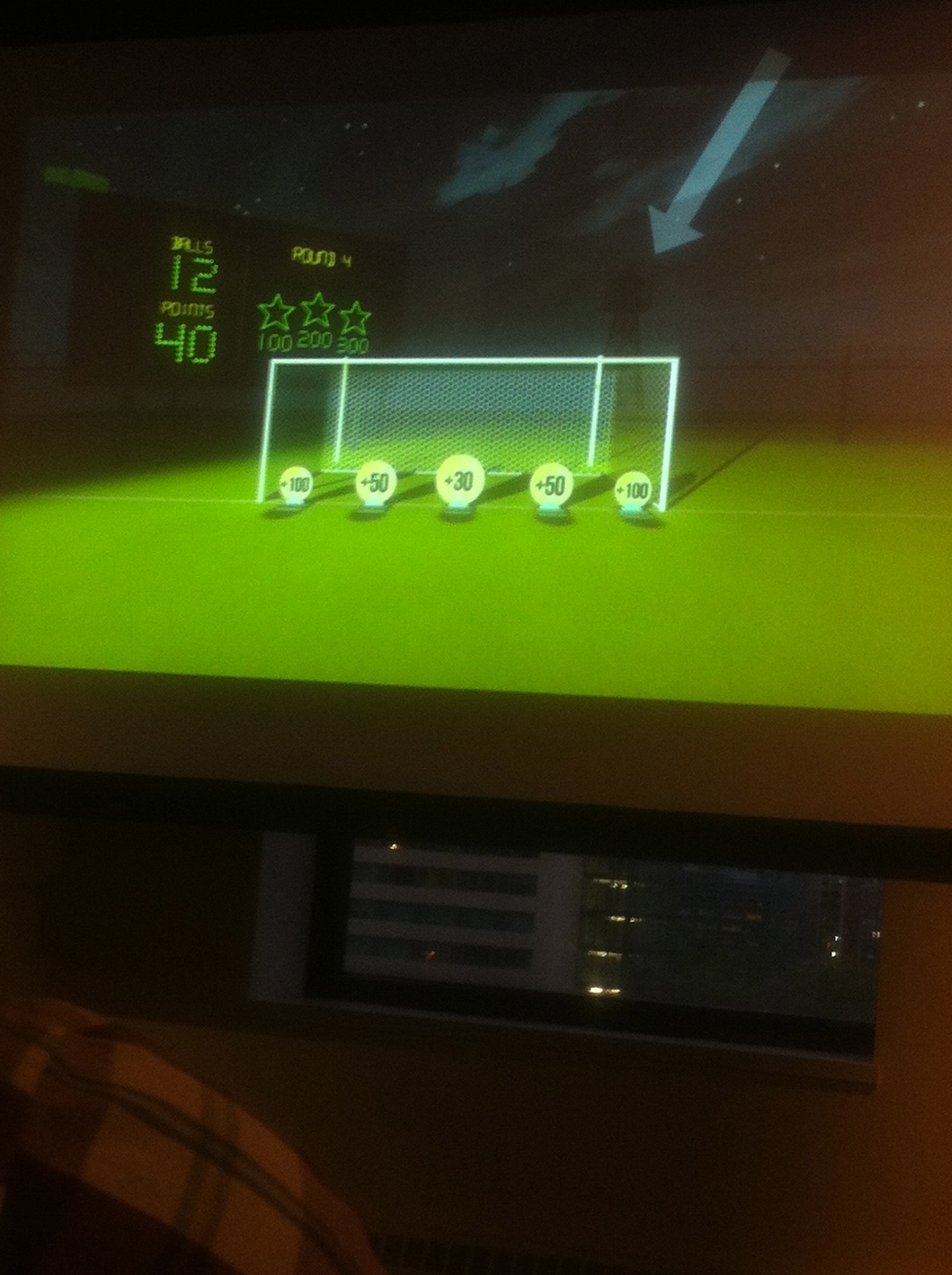 Sony’s entry into the virtual reality market is launching this October and consumers are curious to see what Sony’s motivation on launching a virtual experience. Richard Marks is the Senior Research Engineer in Sony Interactive Entertainment America’s Research & Development group. Marks heads the PlayStation Magic Lab at Sony. Magic Lab, was founded by Marks to push the boundaries of motion and playing games by investigating how technology can be used to create new entertainment experiences. Marks discusses his work on Sony’s PlayStation VR, formerly know as Project Morpheus.

Marks speaks his first day at Sony and what is the meaning of VR.

Marks’ field of work on tracking and control interaction.

Marks explains the top three technology in interacting with PlayStation games like the robot dog Aibo and  a camera outlying similar to what Microsoft released with Kinect on the Xbox 360.