During its century-long existence, the Bureau of Municipal Research, and later the Institute of Public Administration, occupied at least five different locations throughout New York City. From as far downtown as City Hall, to as far north as the Upper East Side; every couple of decades was moving day. 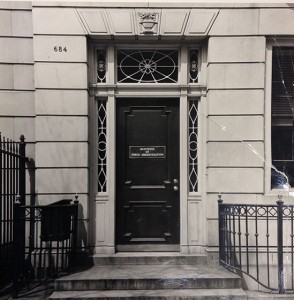 Entrance to the IPA office at 684 Park Avenue

In the 1960s, relocating from their location at 684 Park Avenue, someone at IPA thought it worthwhile to pack a few mementos of their sojourn at this neo-Federal townhouse. 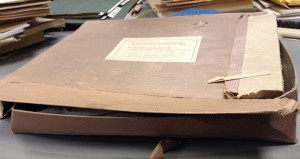 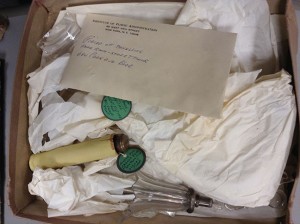 The first item of note was one that both employees and visitors would come in frequent contact with over the course of their day: a door handle from the outer door. 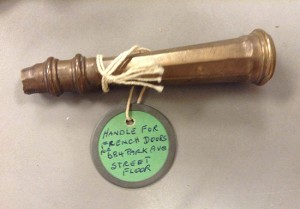 Once inside, the visitor would probably note the type of paneling present on the walls of the office. 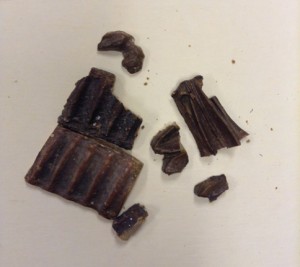 Working late into the night, the last and largest item in the box would have been indispensable for anyone still left in the office:  a crystal light fixture. 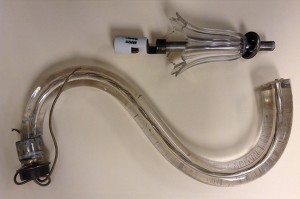