Whether we’re building an Instagram following or just sharing vacation pics, we all want to take good photos, right? I don’t just mean flattering selfies; I mean pictures that tell a story and make people go back for a second look.

So I’m going to give you guys an introduction to some of the fundamental compositional elements of photography that can elevate your photos immediately. Here are some basic rules and guidelines to keep in mind as you are developing your eye:

If you pay attention to only one element of composition, the rule of thirds should be it. If you start shooting with this “rule” in mind, your pictures will look a lot better immediately.

The general idea is to imagine breaking an image down into thirds, both horizontally and vertically. If you place the main points of interest in your photo where the lines intersect, or along the lines themselves, your image will be far more visually interesting than if you just put the subject smack in the middle. Studies have shown that composing photos this way draws the human eye far more effectively.

Black and white photography is a beautiful art form, but in photojournalism, most of the time you’ll be shooting in color. It helps to know what combinations of color to look for if you want your images to really pop.

You probably recognize this photo. Known as Afghan Girl, it is one of National Geographic’s most iconic images and was taken by color master Steve McCurry. One of the reasons this relatively simple picture is so stunning and so well-known is the colors: red and green, which fall on opposite sides of the color wheel.

Opposite colors, paired together, can make each other look more vibrant. Notice how the green of the girl’s eyes is picked up by the wall behind her and set off by the rusty red of her scarf.

Images with variations on the same color, known as monochromatic images, can also be quite striking:

“The decisive moment” is a term that was coined by renowned photographer Henri Cartier-Bresson. It refers to that fleeting instant that photographers love to capture: When someone leans in for a kiss, when a soccer player connects with with the ball, or when a protester throws a rock. If you aren’t ready with your finger on the shutter, you’ll miss the moment. If Bresson had taken this photo a split second earlier or later, it would have been a very ordinary photo of a man walking through a puddle.

Another decisive moment, this one also by “Afghan Girl” photographer Steve McCurry.

Leading lines are lines that move the eye from one part of the image to another part, or sometimes out of the image. They add a sense of drama and perspective, so it’s always good to be on the lookout for roads, bridges, fences, shorelines and the like.

Symmetry and patterns exist everywhere, both in nature and man-made sights. Looking for repetitions and symmetries, while staying alert to things that then break those very patterns (especially on the thirds!) is a sure way to make an arresting image. 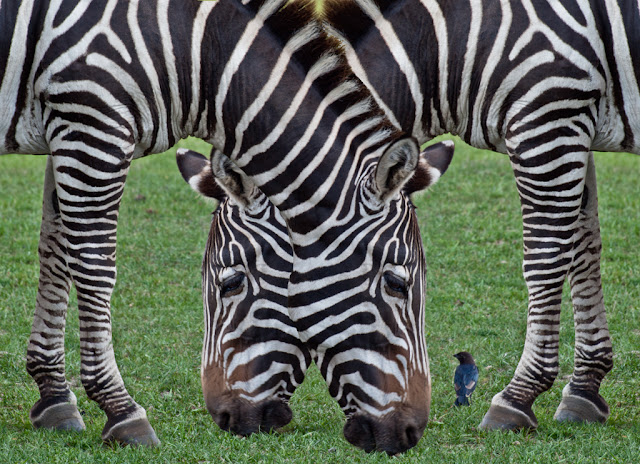 Another great way to make sure your images are visually interesting is to keep an eye out for what’s happening up close, in the middle distance, and far away. Think in layers. If you can frame your shots so that interesting things are happening in the background as well as at your focal point five feet away, you’re onto something.

Layers are one of a photographer’s greatest tools, because layers add context. They tell a story.

Shallow depth of field is that thing where one layer is in sharp focus and the rest is varying stages of blurred. Mobile cameras are getting better about allowing you to take advantage of that technique, which helps to visually separate layers.

It also often helps to frame your shot so that your subject stands out boldly and obviously against the background. You can do this by paying attention to light or by framing the subject in a way that provides contrast. 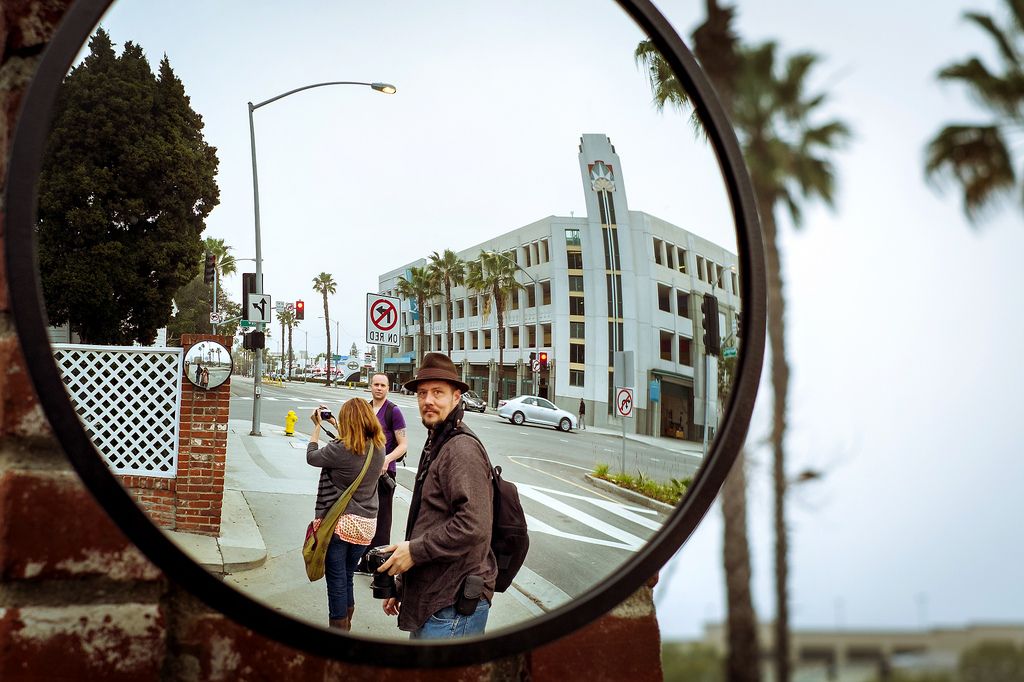 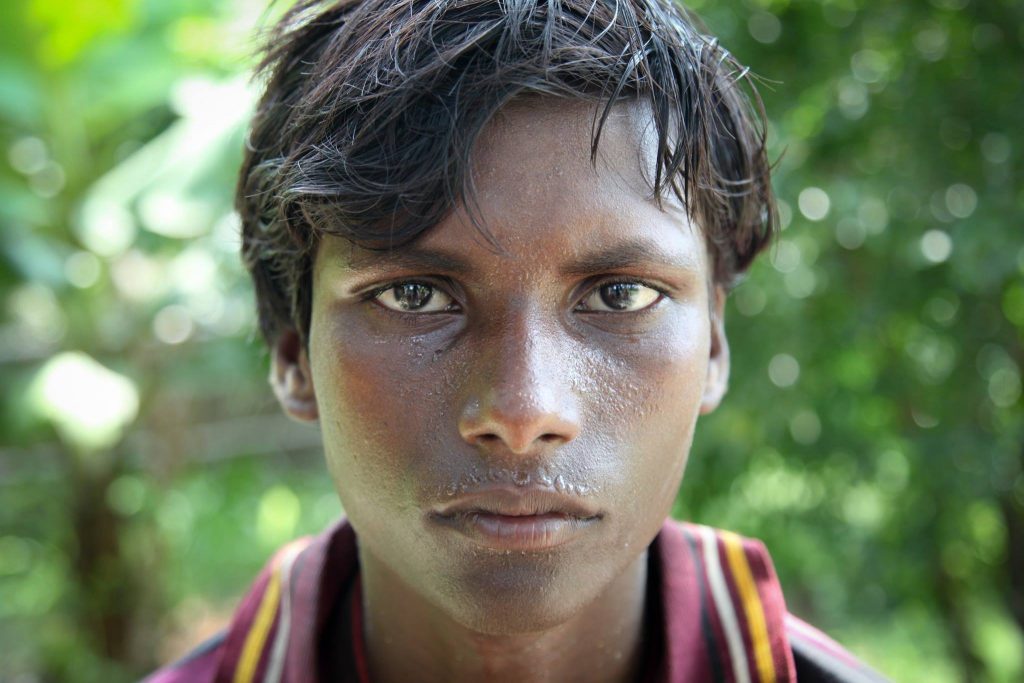 Remember to fill your frame. Get close, and work the edges of the image. Photographer Robert Capa famously said, “If your pictures aren’t good enough, you’re not close enough.” Proximity with your subjects makes for more powerful and intimate photos. Don’t be afraid to get right in someone’s face with your camera. It may feel intrusive and strange at first, but a huge part of being a reporter is engaging with people and making them feel comfortable.

These guidelines are just a starting point. Sometimes the best photo isn’t the most technically perfect one. If you find a funny moment or a poignant contrast or just a really emotional look on someone’s face, that may end up being your take-home image. For example, the photographer had this to say about the following photo:

So here’s the list of composition elements for your scavenger hunt. Post to the Instagram account @artathonscavengerhunt (password: artathon) by 5pm today with your full name and the and the photographer who posts the best photo will win a $20 Starbucks gift certificate.