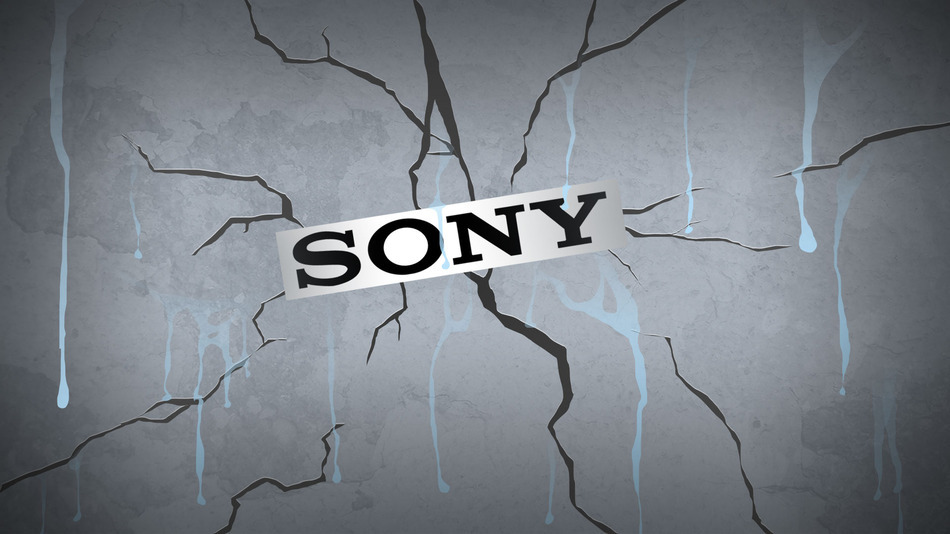 When Sony Co-Chairman Amy Pascal first heard about the hack that brought the massive entertainment and electronics company to the front page of nearly every news outlet in the world, she wasted little time in responding. Coworkers and colleagues were warned of a potential avalanche of embarrassing emails and other communication known to be critical of Sony clients and partner businesses. The time for plugging the dike was over. Damage control was the primary concern.

Any bruised egos would need to be mollified, and any potentially bruised business relationships would need to be repaired if Sony had any plans of coming through unscathed. And Pascal was the perfect person for the job. Known for close, creative relationships with filmmakers and certain stars, Pascal also knew her emails contained critical and, in some cases, insulting asides about people she trusted and who trusted her in return.

To be fair, most of us have said or at least thought nasty or uncomplimentary things about coworkers and friends in the past. Many of us have fired off emails in the heat of the moment that we may not have sent at another time. And, while there are consequences of those decisions, they should not be ultimate consequences. That is the message Pascal is sending out, and it is one that anyone in business should consider. A momentary lapse or even a current opinion should not define a previously successful working relationship. Opinions change. Feelings, no matter how strong, subside. Then there’s work to be done; work that can be profitable for all involved.

If we are honest with ourselves, this sort of email, which so many have said would be cataclysmic for Sony, should not be much of an issue at all. Hurt feelings can – and should – be easily mended when there are millions on the line. More importantly, momentary lapses should not define relationships. Pascal may have said some things and sent some things that she meant at the time…but that does not define her. Or Sony…or even the subjects of those messages.

Now, this is not a clarion call for wholesale rudeness and thoughtless discourse, merely a suggested course correction. Those pundits who are aghast at the contents of these leaked emails are not honest with their readers or viewers … or themselves.

Ronn Torossian is the founder and CEO of 5W Public Relations, a PR firm in NYC with offices in Los Angeles.