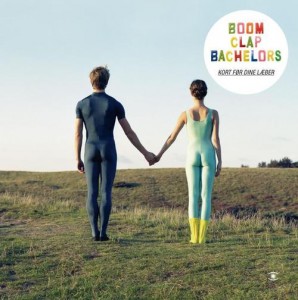 The Boom Clap Bachelors is a group of musicians, producers, and DJ’s originating from Denmark. They’re fairly new to the scene, since they released their first single in 2008, but their music has already been featured in one of Kendrick Lamar’s songs and they’re only moving ahead from there. If you’re curious, you can check out their Facebook Page for more information.

With its minimalistic composition and mellow attributes, it is the perfect song to accompany you on any night in or on a midnight drive.

It’s not a coincidence you don’t receive love. (Repeat 1x)
You choose it.
Same name, same day. (Repeat 8x)
You can run stop stand, you can run stand stop like this. (Repeat 2x)

Around you is not luck, but a reflection of yourself- love. (Repeat 1x)
Same name, same day. (Repeat 8x)
You can run stop stand, you can run stand stop like this (Repeat) 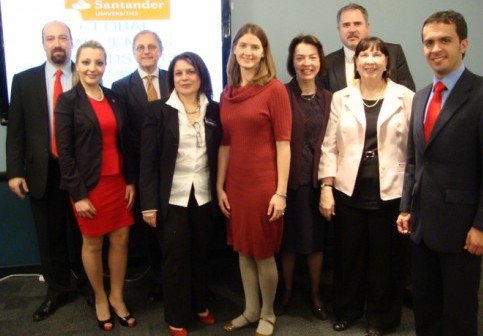 On November 21st, The Weissman Center for International Business hosted its second annual competition for the Sovereign Santander Bank Global Awareness Award. The competition is designed to emphasize the importance of international education, programs and global issues defined at Baruch. Student clubs and organizations were awarded cash prizes for projects as part of Baruch’s International Education Week which took place from November 11-15.

Provost Christy opened the ceremony with a warm welcome to guests from Santander Universities and thanked them for their continued support, including their as funding of the Global Student Certificate Program (GSC). Santander Group Chairman Emilio Botin, announced the bank’s commitment to contribute $100 million to U.S Universities over the next five years through its Santander Universities Global Division.

The messages you conveyed—to celebrate benefits of international education and exchange, and to prepare students for a global environment—reached literally hundreds of members of the Baruch community. I salute your accomplishments, and know that, even though we are here to award prizes to you, the true winner has been Baruch College as a whole.

The 1st prize of $3,000 was awarded to the United Sikh Association for “Turban Day at Baruch” during which members of the club tied colorful turbans on the heads of any student or faculty member who wished to participate while engaging them in conversation about their community, identity and values. In addition to the United Sikh Association, the Advertising Design Society, AIESEC, ASEDOM, Delta Sigma Pi, Eco Club, eXchange Support, Golden Key, International Student Organization, Japan Club, Kappa Phi Alpha, Le Club Francais de Baruch, Model United Nations, NYC Hong Kong Club, Taiwanese Student Association, Transfer Student Organization, United Chinese Language Association, and the Vietnamese Student Association each had a hand in promoting the international awareness theme.

3rd place ($2,000) – “A Hunt Around the World” presented by Delta Sigma Pi and the Vietnamese Student Association 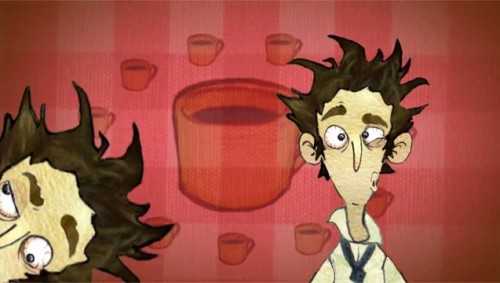 Bored of the same old songs on the radio? Listen to something new! Indulge yourself to this famous French song called “Le Café” by Oldelaf, a famous French musician known for his humorous lyrics. The song starts off by describing a typical morning routine: a man wakes up to his usual cup of coffee before heading to work. But after that, he experiences anything but a normal day.

For an English translation, as well as the original French lyrics, click here.

With the semester coming to a close, you might be moving out of your dorm or apartment and headed back home. Take advantage of this tip the next time you’re on the move. 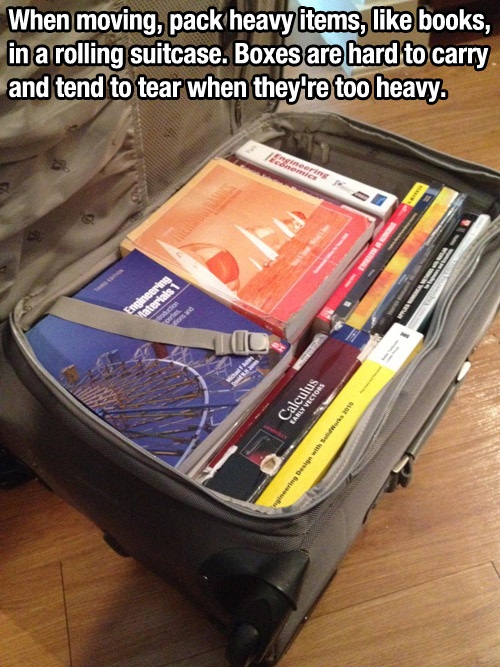 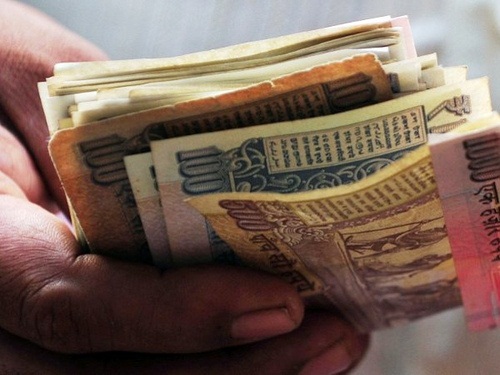 They play an important role in the lives of people all around the world.  Someone that is close to you probably sends them regularly.  You might know a friend or a family member who has to budget for them every month. What are they?

Remittances are moneys sent by a foreign worker to his or her home country. Millions of migrants around the world send billions of dollars in remittances each year to their families or communities of origin. Why exactly are remittances important?  In many developing nations, remittances are a crucial source of family and national income and also are the largest source of external financing  in some countries. Remittances are more impactful than foreign aid because they go directly into the hands of the poor. Recipients depend on remittances to cover day-to-day living expenses, keep a cushion against crises, or make minor investments in business and education.

Just how much money is being sent abroad? This October, the World Bank reported that developing countries are going to receive remittances worth $414 billion this year.  India is the top receiving country with $71 billion, followed by China, the Philippines, Mexico and Nigeria. These numbers are only expected to grow even more throughout the coming years, especially in light of recent news. On November 15th, Western Mutual Malaysia introduced a new money transfer channel which allows people to send money straight to bank accounts in India. If similar services are put into place in other countries, remittances would become an even more important part of the global economy.

Some have argued that remittances may actually do more harm than good, but Gabriel Zinny explains in more detail why what’s good for the world is good for you and me. Do you agree? Tell us what you think in the comments below. 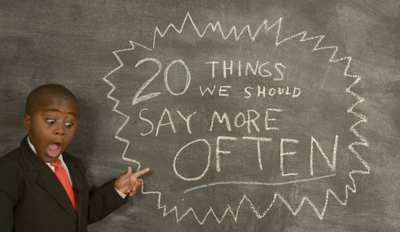 Take a break from stressing over finals this week and unwind with Kid President.