After World War 2 the world was seperated into to two parts, half supported the War Saw pact which was formed by the Soviet Union, which also supported Communism, and half was with Nato which was formed by the Americans.  This could have been prevented easily as Communism was a huge factor in causing the wars and major conflicts of the 1940’s and 50’s.  In 1955 when the Warsaw pact was formed, 8 eastern europe communist states were members of the warsaw pact.  Nato which was formed in 1949, still has many members and continues to support democracy around the world. 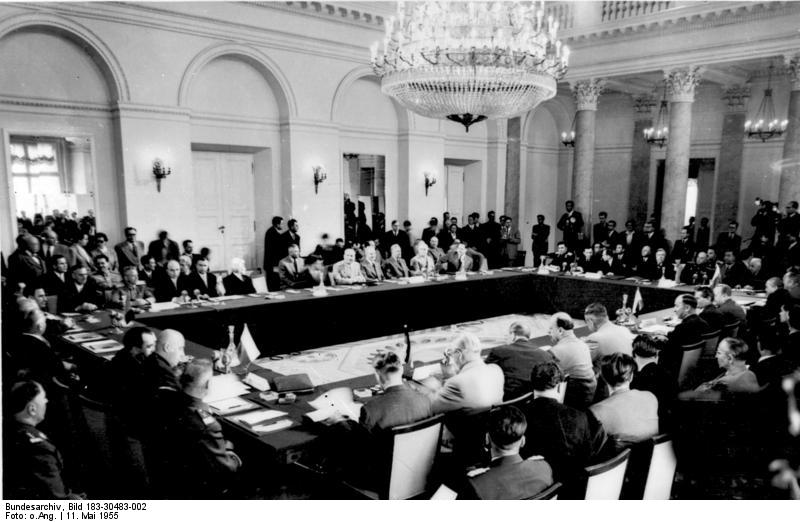