I visited the African Burial Ground for the extra credit assignment. In the exhibit, it also talks about the lifestyle the African Americans had. They were usually born into slavery and work at a very young age. Common causes for their deaths are diseases such as smallpox and yellow fever. Other cases usually are from the lack of nutrition they had. This is covered in the material of how Africans Americans usually were mistreated and lived in horrible conditions.

The sacred burial ground was closed in 1974 in order to be divided and sold. It was in 1991 when the government wanted to build a federal office that led to the finding of this area. They found a total of 419 coffins and bodies under the ground. There is expected to be much more bodies under the ground as the area is much bigger than what the federal building occupied.

I found this museum very interesting because I felt it was very meaningful. It allows us to learn a great deal of early American history. I enjoyed the monument and the burial ground. I think they did a great job redesigning and reburying the place.  I thought it was a great idea for them to continue to preserve a historic national area. 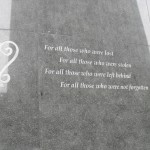 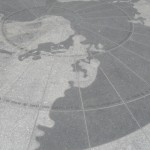 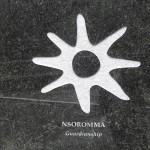 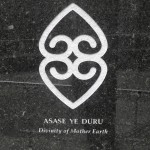 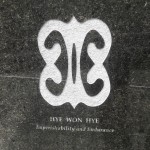 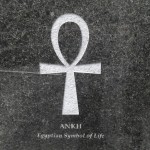