The 13th Amendment was established on December 6th 1865.  This amendment made it illegal to own slaves.  This was one of the largest amendments considering the excessive amount of slavery in the U.S. especially the South.  From 1865 till today it has been illegal to force someone to work for you even if there is compensation  involved.

In our modern generation people are becoming more and more accepting of others despite their color, and it all started by the prestigious 13th amendment.

On August 6th and 9th of 1945, United States dropped the Atomic Bomb on Hiroshima and Nagasaki. On August 15th, Japan had announced its surrender to the Allied Powers. 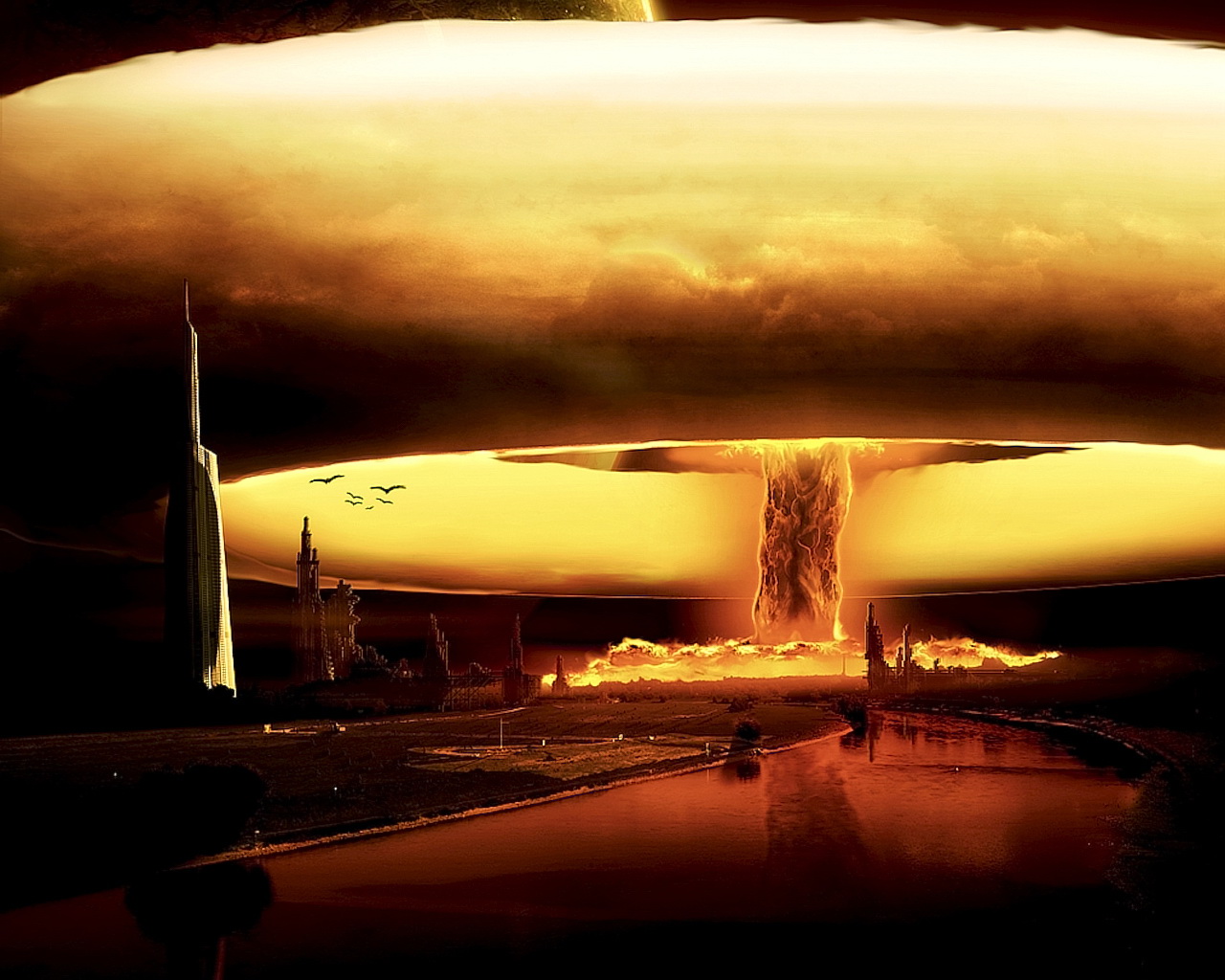 I look forward to our class on Modern American History this semester.  If you haven’t already done so, please consult the about page for basic information about the course and the schedule page for a list of topics, readings, and exams.