I found David Blight’s book fairly interesting as he tries to introduce a new way to look at past events. There are always two sides to a story and historical events are no different. Take the Civil War for instance. Although the Southerners lost the Civil War, their opinions to the cause of the war greatly differs from the opinions of Northerners. Simply said, people who retell the story of the civil war often include their bias opinions making it difficult to understand the true nature of such an historical event. For example, many white Americans remembered African Americans fighting in the Civil War merely because they were being faithful and loyal to their “masters”. In another person’s mind, the African Americans fought in hopes to end slavery. This new perspective allows readers to scrutinize how history is remembered and how it greatly influences our values on race today. In other words, David Blight’s book may give a unique insight to historians or politics. 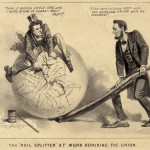 Based on Eric Foner’s book review, historical memory plays an important role in politics. Certain periods of time such as the Civil War may have influenced many political decisions. An example would be Abraham Lincoln’s decision to start reconstruction in the south rather than administering punishment.

On December 7th, 1941 the attack on Pearl Harbor shocked many Americans. Many individuals have their own opinions and viewpoints of why such an attack was necessary. Japanese soldiers may have felt this attack was necessary in order to divert the U.S. ‘s attention from other Japanese plans in Asia. It could be possible Japanese politics felt it was time for the U.S. to be involved in WW II. Many Americans probably felt the attack was completely uncalled for, after all the U.S. had not implicitly joined into WW II. Nonetheless, many people have different opinions about the attack on Pearl Harbor and surely some opinions are more tuned to facts than others. 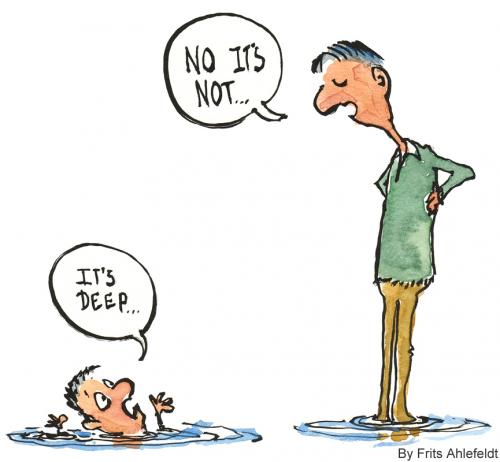 David Blight’s book, Race and Reunion: The Civil War in American Memory, sounds extremely intriguing. He offers another view to the Civil War, and brings in the impact of African Americans. When we learn about the Civil War in school we are told a certain story, a story that usually omits certain truths. By reading this book one would gain a whole new prospective of our history. This book helps bring to light the power of written history, and the fact that history is just one person’s perspective about what happened at a certain time. No matter

who is telling the event there will always be some bias. Everybody would benefit from reading such a book, because it shows us that what we learnt in the past might not be true. We all know that every person has his side of the story, and that when you put both sides together you usually get a story close to the real one. By bringing in the importance of African American’s in the Civil War we begin to learn about our history from a different lens.

An even that has many different viewpoints around the world is the United States’ bombing of Hiroshima and Nagasaki. America and Japan each have a different memory of this event. In America’s mind they were just retaliating to the horrible attack at Pearl Harbor. America was minding their own business, and out of nowhere Japan decided to bomb our naval base. In the Japanese minds America is evil. They went too far, and it was uncalled for. They unleashed the first nuclear weapon, and they responded much harsher than they should have. These different viewpoints over the same event are obviously politically motivated. America wants to show that they are right, and that they were defending their homeland. On the other hand, Japan wants to show that America is a malevolent country, and that what they did has no justification.