Italian family arriving in NY in 1905.

An Italian woman ‘rag-picker’ in her living space, with her packs of junk, few possessions including her straw hat hung on the wall behind her, and a child in her lap.

Both of the people above are Italian immigrants, but the top one seems like have a better life than the woman at the bottom.During that period of time, if those immigrant can speak English and educated, probably they will have a easier life than the people who do not. Differing very little from their ancestors, many European immigrants came to the US seeking  a better life with a hope of economic relief.  The freedom of religion; escape from racial and/or political persecution.  Many did not dream that with the hard journey across the world, life in America would be full of extreme hardship.  Many of them had to endure low wages, poor work conditions and overcrowded living situations.  Yes it was better then there place of origin. Yet if life was too hard many immigrants went back home. The two photograph above were taken in the early 1900s.  Both picture are similar in the aspect that both women seem as if they are very unhappy.  The woman sitting appears to be quite sad.  She seems like a well bred woman from Italy.  Whom may have came for all that America had to offer.  The woman carrying the large bag, by her dingy clothes seems  to be working or living in hard conditions.  She is an example of what America was offering.  I chose these photographs because of the differences and to show that many of the woman that came into the US during that time, had to work to survive, no matter what they believed the America was suppose to be like. 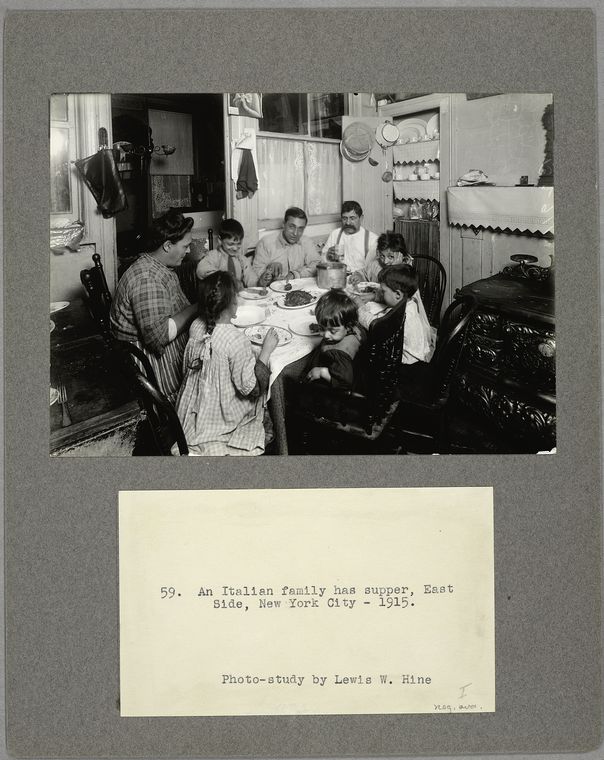 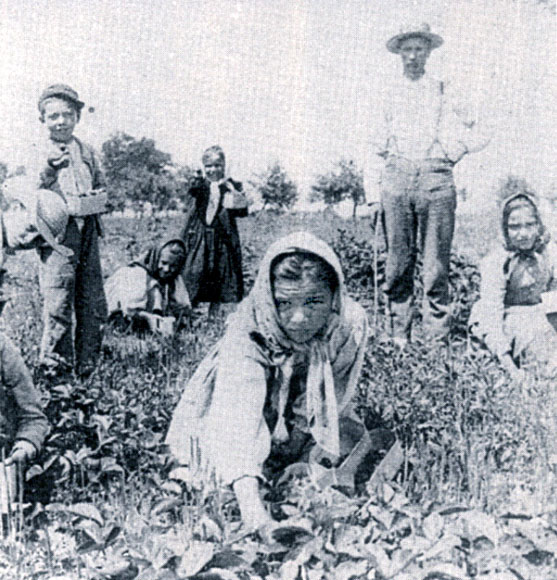