Concern over the sorry state of American schooling is nothing new. Back in 1939, The Advisory Committee on Education — which Gulick served after reorganizing the federal bureaucracy for FDR — examined spending disparities around the country and came away aghast. It found a 500 percent gap between the states in dollars spent per child in 1935-6. 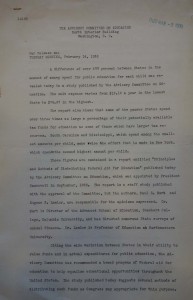 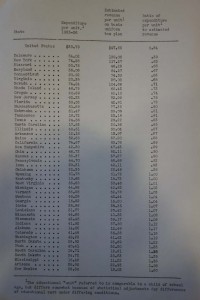 But guess what? There are still huge disparities. Utah spent the least — $6,212, less than a third of New York’s figure.

And when it comes to generating private money to support local schools, one rich district in San Diego, CA., raised 80 times more than a nearby poor district.

What would Gulick’s Advisory Committee on Education say to that?