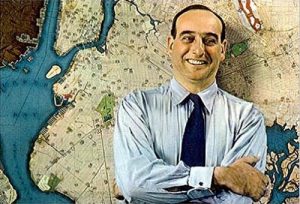 Although they were classmates at the Bureau of Municipal Research’s pioneering Training School for Public Service in 1916, Luther Gulick and Robert Moses scarcely saw eye to eye. Moses was too much of a loner and far too ambitious to collaborate with the likes of a master government tactician like Gulick. No wonder Gulick later found time to share his insights with an upstart Moses biographer named Robert Caro.

And no wonder that in the throes of World War II, Gulick found time, in the middle of his demanding refugee relief efforts, to aim a barb at his onetime colleague. Considering how much damage Moses did to New York, Gulick suggested to Howard Brubaker, a longtime editor at The New Yorker, just think of the carnage he could inflict on Axis Italy. 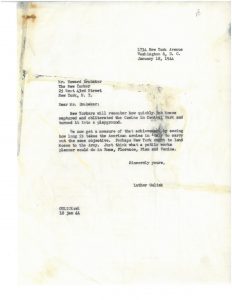