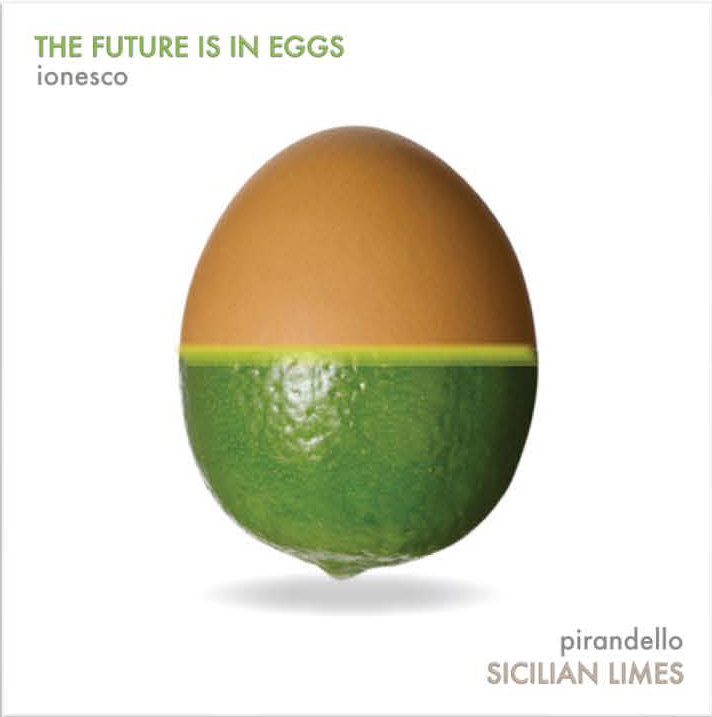 Pirandello’s Six Characters in Search of an Author

Aquila Theatre’s exciting new production of Nobel Laureate Luigi Pirandello’s drama Six Characters in Search of an Author, dares to ask audiences to consider fundamental questions about the very nature of art and entertainment, blurring the lines between reality and artifice. Just as the original London audience at Oscar Wilde’s The Importance of Being Earnest rioted, the crowds in Rome erupted in cries of “Manicomio!” (Madhouse!) during the first performance. Yet ‘Six Characters’ went on to be considered a groundbreaking work and one of the most important plays of the twentieth century. The London Daily Telegraph described the work as “combining intellect with raw emotion and remaining highly influential”.

The production, directed by Desiree Sanchez, is performed in mask and based on Peter Meineck’s research on how the tragic mask operated in performance from the perspective of the spectator and in relationship to the surrounding environment.  It also brings to life Pirandello’s original suggestion that the play be performed in mask.

On Chaos in Abu Dhabi: Working through Pirandello

Marking the occasion of NYUAD’s inaugural theater production this Spring of Luigi Pirandello’s Chaos, this panel will discuss the importance of Pirandello for the tradition of theater, the challenges of adapting his story for the stage, and the central role of migrant identity in his work.