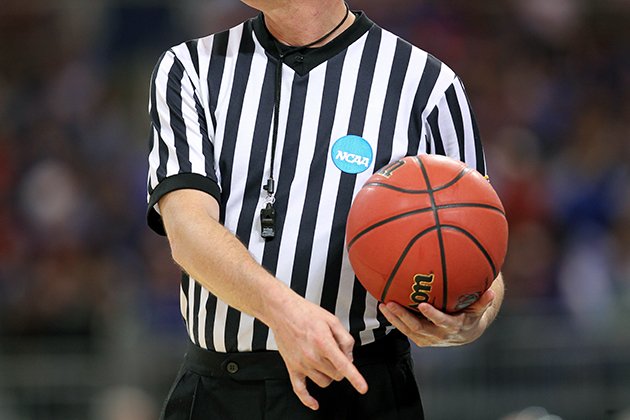 Breaking news on the football front. Those refs you hate really might be biased. At least, that’s the news coming out of the NCAA…and, as Ronn Torossian reports, that news should be ample cause for concern for college sports’ most golden goose.

A recently published study presents what it calls the first empirical evidence that “something other than rule infractions” influences referees employed by the largest and most influential athletic conferences. According to the study, conducted by professors at Miami of Ohio and Florida State University, ACC and BIG 12 referees “tend to penalize” home teams less during games between conference rivals. Yep, you read that right. Home teams really do get home cooking. At least, according to this study.

And that’s not all it says…

The report authors describe these and multiple other examples they offer as evidence of “considerable variance” in how games are officiated across the board. If nothing else, Torossian says, this report will increase the number and volume of people calling for officiating crews to be hired by the NCAA and not by the individual conferences.

How they could not see this as potential opportunity for bias is anyone’s guess, and it’s a favorite clarion call for fans whose teams have lost close games, due at least in part, to questionable calls. Perhaps at the top of the list. The 2002 National Championship game in which Ohio State was given new life by a phantom pass interference call in double overtime. A new documentary in ESPN’s vaunted 30 For 30 series has reignited the controversy related to that call, which, in turn, has given every disgruntled fan, coach or player a renewed soapbox.

Until now, this issue has been something for fans to argue about in sports bars and on social media, and it offers a convenient go-to topic for sports media during slow news cycles. But, with the release of this report, detailing specific instances of obvious statistical bias, the NCAA may finally be forced to act. Do nothing, and, from a public relation’s perspective, it could get real ugly, real fast.

One thought on “Biased Officials a Problem for the NCAA”