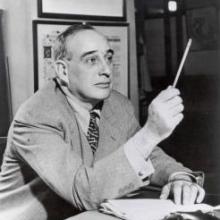 We know Robert Moses — Luther Gulick’s classmate in the nineteen-teens at the Training School School for Public Service — from his colossal public works that reshaped New York: Jones Beach, Lincoln Center, the bridges, the parkways, the Queens fairground. We know Moses, too, from Robert Caro’s sharp-edged portrait in “The Power Broker” and the projects that the master builder tried (and luckily failed) to ram through, like LOMEX, the Lower Manhattan Expressway that would have obliterated SoHo.

But do we know Robert Moses, the social butterfly? Didn’t think so.

This surprising aspect turns up in our Institute of Public Administration collection detailing the birth of municipal reform by the New York Bureau of Municipal Research in the first years of the 20th century. (See our inaugural post from nearly five years ago: https://blogs.baruch.cuny.edu/ipaprocessing/wp-admin/post.php?post=8&action=edit).

Going through the records recently, our eagle-eyed archivist Sarah Rappo spotted a 1930 letter to Gulick from a certain “Paul” at New York University’s School of Commerce. It referenced a document he had come across from the early days of the Bureau that he was passing on to Gulick, along with a suggestion for some kind of reunion. 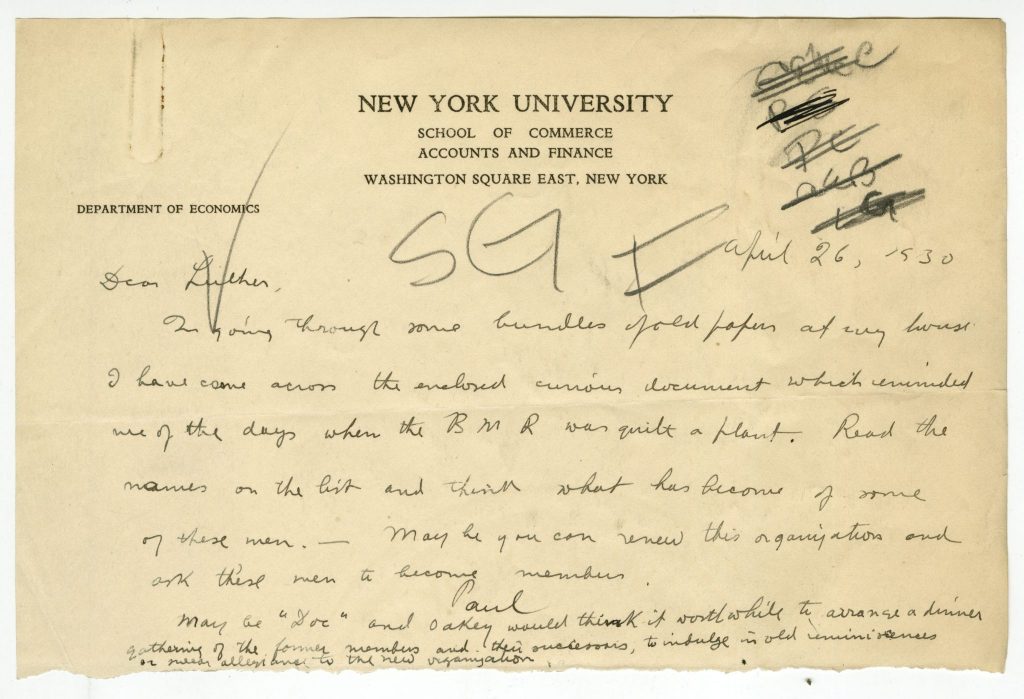 The document he sent Gulick was also in the files. Undated but probably from around 1916, it was the constitution and by-laws of “the B.M.R. Club” whose purpose was “to provide a means for encouraging the social relations” among the members and officers of the Bureau and its Training School. Unisex, in those days. Women slowly joined the ranks in years to come. 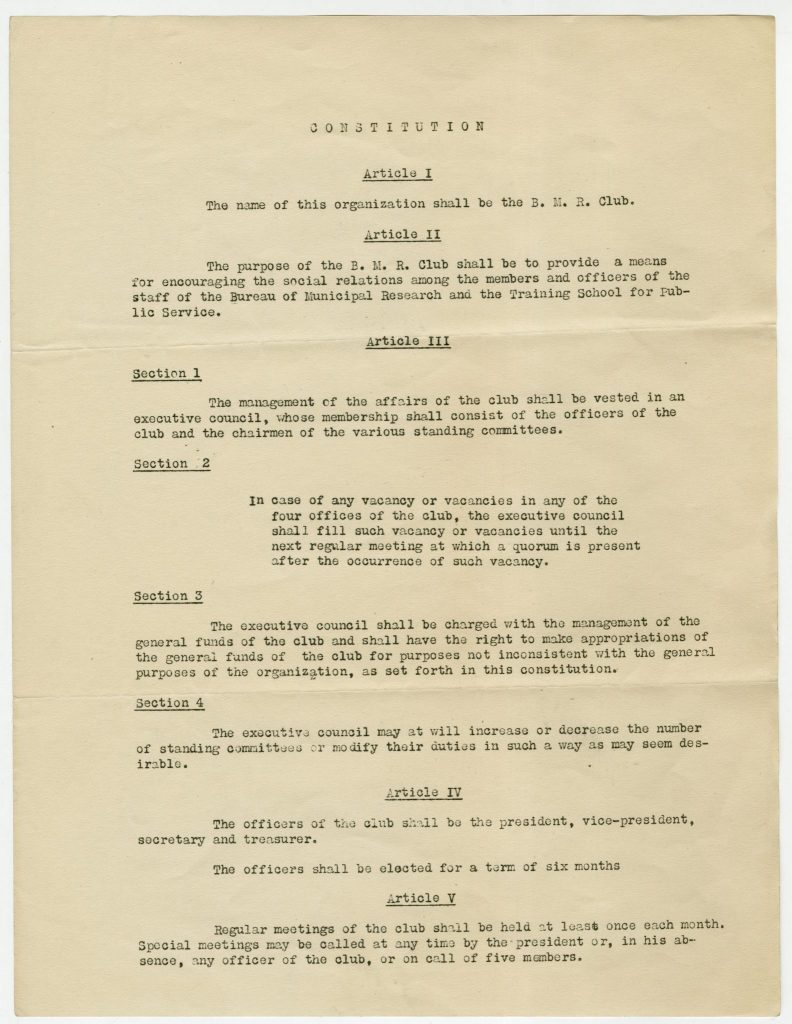 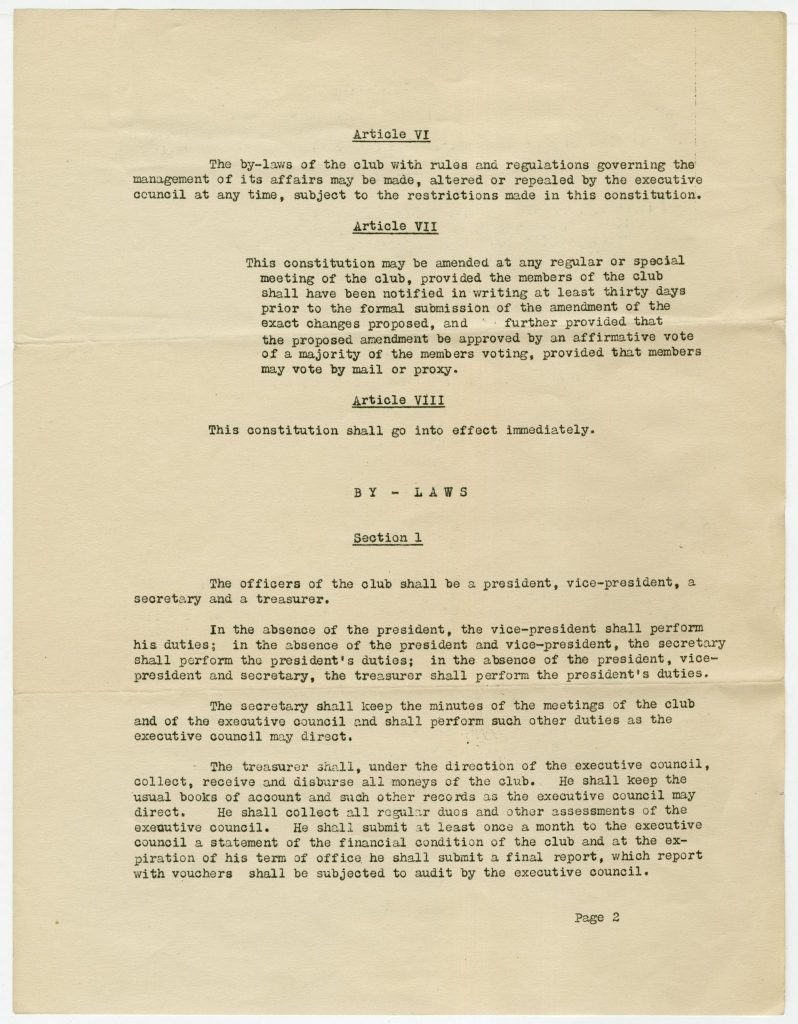 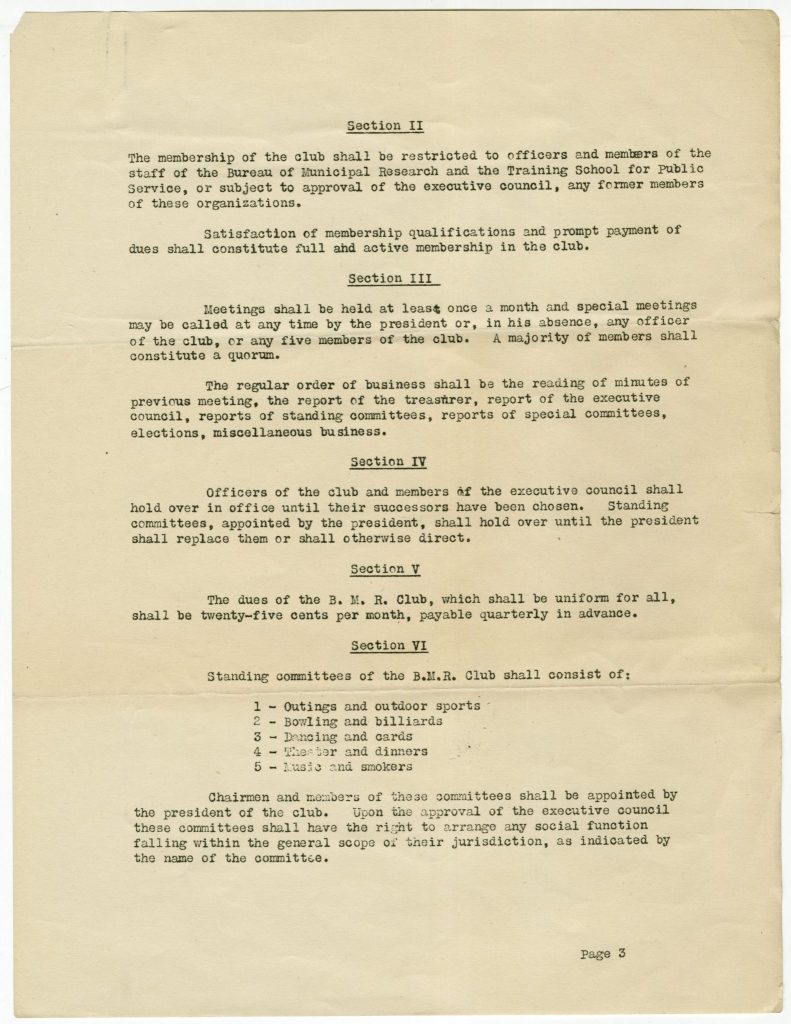 But the most interesting page listed the officers and committees in charge of activities like “Dancing and Cards,” “Billiards and Bowling,” and “Music and Smokers.” And who was Vice-President but…Robert Moses? Was this the same Moses who was increasingly disdainful of the Bureau? “He didn’t feel it was important any more,” Caro wrote. “Investigations didn’t accomplish anything. He didn’t want to count barrels of concrete; he wanted to pour them.” By 1918, Moses was out of the Bureau Social Club and the reform movement, and taking on a direct role in state government, courtesy of Gov. Al Smith. 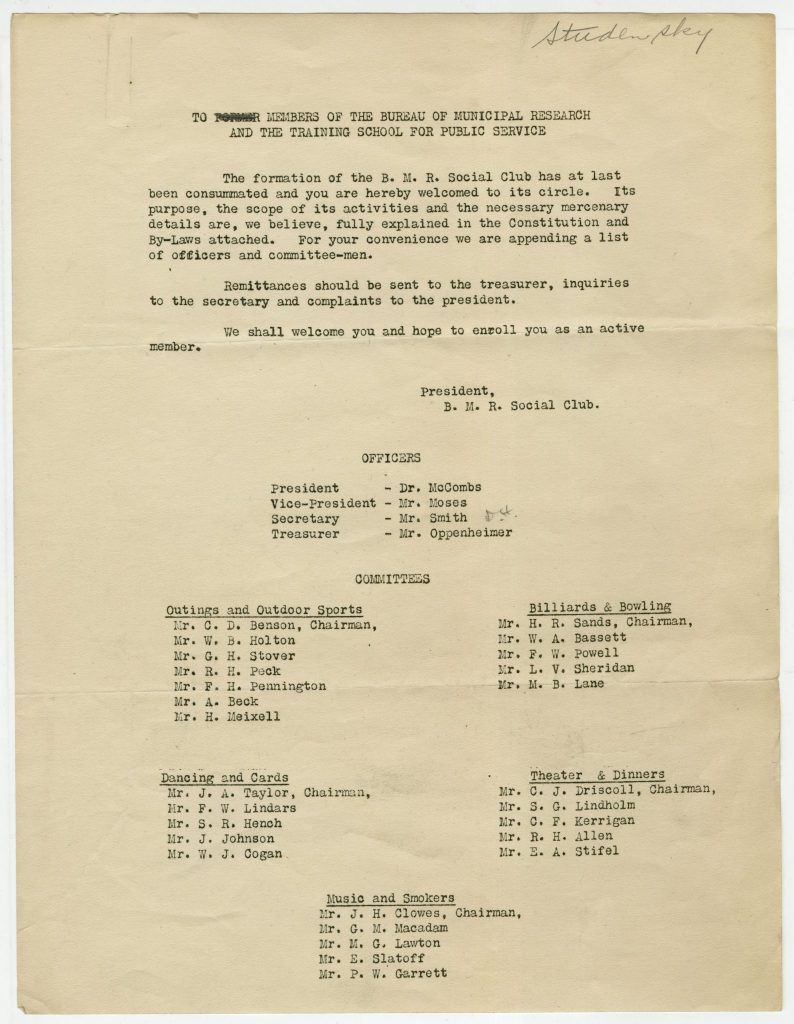 From the penciled name atop the document — “Studensky” — we have an intriguing clue about the identity of the “Paul” who sent Gulick the Bureau material. Paul Studensky was indeed an N.Y.U. economics professor at the time who seems to have been Gulick’s colleague at the Bureau, although his name does not appear on any of the committees. Studensky, sometimes spelled Studenski, had another — extraordinary — claim to fame, as a pioneering Russian-born aviator from the earliest years of powered flight. 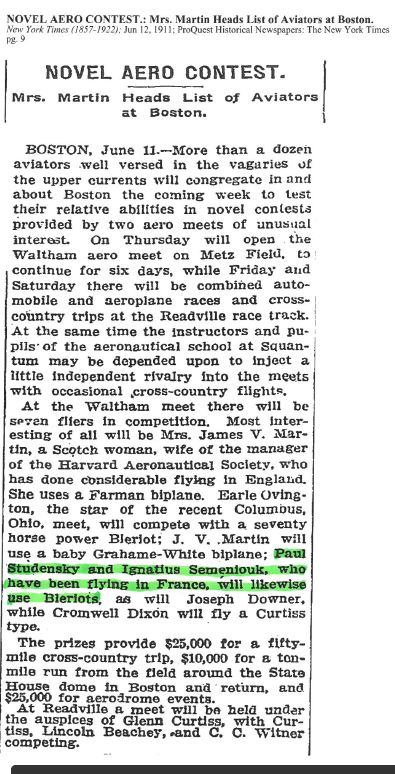 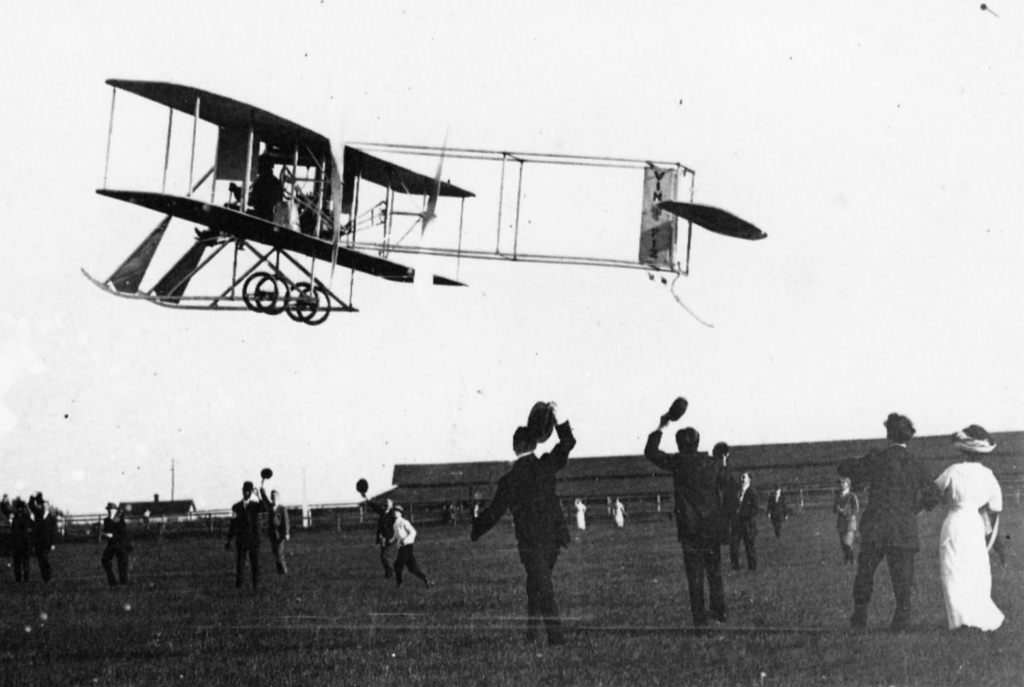 What aeroplanes looked like 8 years after the Wright Brothers’s inaugural flight at Kitty Hawk.

2 thoughts on “The Fun Side of Robert Moses”