A friend of mine is a professional baseball player in Puerto Rico so I planned on documenting his daily activities as he prepares for the upcoming season. Since now it is the offseason, there won’t be actual in game film available to me.  So it would be his daily routine on what types of training he does in order to prepare for next season as well as what he does as other hobbies stay focused going into the new season.

Or I also have a friend who is a tour guide at Madison Square Garden.  If I am able to get permission, I can film bits and pieces of his tours and document what goes into these tours as well as what a day of a tour guide is like at the world most famous arena.

Host Intro: First confirmed in a Series of Tweets by the Market Tracking Company NPD, it Became official that Adidas has passed Jordan Brand as the second most popular sneaker in the United States only behind Nike. Taking Kanye West under their wing and revamping the image of their brand was seen to the average consumer as “Remarkable”.   Adidas the last couple of years has made big strides that put them on the map by the way their sneakers not only feel comfort wise but the way they look as well. To figure out why people are gravitating towards Adidas over Jordan, we went directly to the source and asked customers shopping why they prefer Adidas over these other brands.  Here is Fabrizio Salerno with the story.

Recently Forbes released an article stating that Adidas has taken over Jordan brand as the #2 most popular sneaker Company in the U.S only behind Nike.

I would like to document this news story because it is interesting take on how the culture of footwear has shifted a little. With my Podcast, i plan on interviewing customers at not only at my store where I work, but at my local mall and go into an Adidas store and ask people what about Adidas at this moment makes them so prominent in the industry. Also a good take on the podcast would be why they believe Jordan Brand is slipping and what they can do to make a comeback.

Michael Nichols created an exhibition called “wildlife” for Visa pour l’Image 2017.  His exhibition was sponsored by Canon and shots he took were truly incredible. The main focus of this exhibit is to give an inside look at natures wildest creatures and landscapes across the world.  As an award winning photographer, he decided to take his talents into the

wildlife and take shots of some of the most incredible pieces that haveever come across to begin with the project.  He would send the exhibit some pictures to go with in order to add more flair to the exhibit. 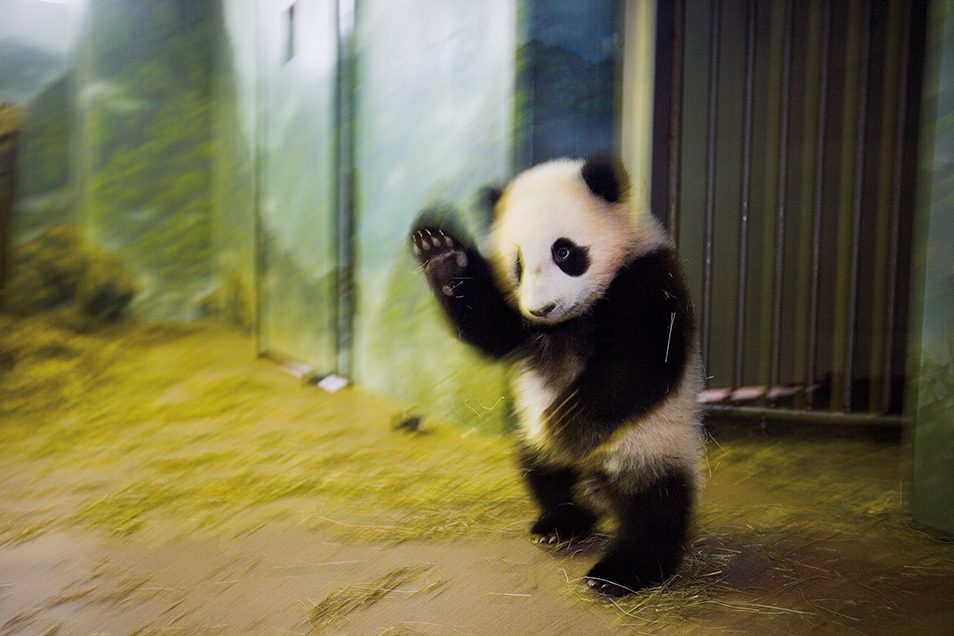 Nichols in his efforts to contribute to the exhibit , wrote a book entitled “A wild life”.  It is said that this is an inside look at what he had to overcome in order to get the shots he needed and to get all the shots he took approved by his photo editor.  Nichols feels that every photo that he takes must tell a story and the story must be the worthy of being take.  In an interview with Time Magazine he said that “In a time where we are covered in either the truth or lies, it is best we look

back at the pictures”.  The pictures are out number one source to get the information we need.  In that same interview he said that the pictures play the “strongest role” because data and readings aren’t always the truth but it is what it is.

As a kid, Nichols used to runaway into what he called the woods and he said in doing that continuously made his body used to what he would realize is the cold outdoors in order to get these phenomenal shots.  His works have influenced many in the photography community and served as a mentor to many as he shared his works with the up and coming photographers. He provides leadership and great opportunities to allow the youth to learn how he took those shots and what he did to make himself notably famous around the community.  His influence and style made photographers change the way they went about taking the shots the needed to go with all the shots All of these shots were hard enough for him to take but with time and practice, they were able to come out just perfect to be used in exhibitions in order to get the name out there as we speak.