This trip was definitely more interesting than anticipated. Given that I was born and raised in Harlem, I have walked down these streets before, but I never much stopped to think about the history of every street. I guess when something’s ordinary you just don’t really pay a lot of attention to it. But when we were on 140st and 141st street and Lenox Ave talking about the Savoy Ballroom and how dancers used to line up by skin tone from dark to light, there’s really so much history that one doesn’t realize that has happened. Matter of fact, I did not even know what a ‘Savoy Ballroom’ was before the trip! Who could have imagined that a legendary ballroom and nightclub have stood where apartments now stand? 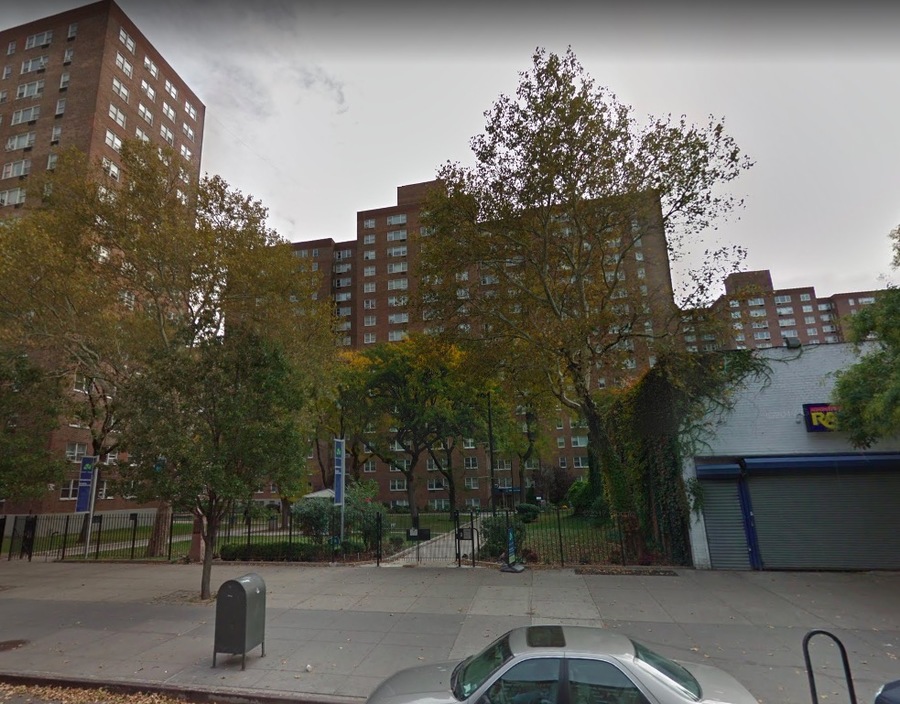 What stands in its place today

It was cool to visit through St Nicholas Houses again, where we saw my high school, HCZ Promise Academy I.  I used to walk through St. Nicholas Houses everyday to get to school. Honestly that was the first time in a long time where I’ve gotten that close to my school in a long time. When the school was first constructed in 2013, everyone disliked the idea that you had this nice, expensive school in the middle of the “dangerous” projects, but Geoffrey Canada envisioned that the school acted much like a community center for people in the area with a hope of providing aid to a greater disenfranchised community. front of the school, picture taken from Google Images

This relates to my blog with the “Is Gentrification Bad For Harlem?” as I discussed the idea of the second Renaissance in Harlem. Geoffrey Canada, CEO of the Harlem Children Zone organization not only is giving back to the community but is providing a foundation to which generations of disenfranchised children can become empowered and also contribute to the community. Geoffrey Canada had the same vision that W.E.B. DuBois and other key figures of the Renaissance had, that is empowering the black community to replace the recurring associations of black and latino with poverty and inferiority. Unlike Dubois where he is creating editorials and magazines to bring a renewed black image, Geoffrey Canada aims to uplift the black and latino community through the means of quality education, making a mission for kids to go to and through college.