And You Call Yourself a Singer?

What I’ve noticed lately, is that every day there are more people popping up and calling themselves “singers” when they’re really entertainers. Some of them aren’t even talented, but become famous because they put on a good show. 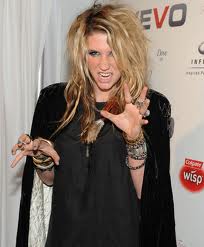 Ke$ha is a perfect example of this. Her lyrics are funny, she makes noises and growls in her songs, and her hair normally has an uncombed look to it. Although this all makes her great to watch, her actual voice is high-pitched and irritating. She can’t compare to someone with real talent, like Madonna, and yet she’s famous because we all want to see what she does next.

The same goes for Lady Gaga, who rose to fame by making a spectacle of herself. Her ridiculous outfits and crazy persona overshadow her music. She uses blood and makeup and hairpieces in her performances. 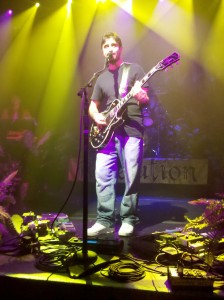 Now, I like a good show as much as the next person, but I’d much rather go to a concert and hear REAL music, a concert where the focus is the talent, rather than the costumes and props. I recently saw Rebelution perform at Irving Plaza and I thought to myself, this is what music is all about. The concert focused solely on the band’s talent.

The lead singer was passionate and sang in tune the entire time. You could tell he was feeling the song and he prolonged stares with audience members to make sure they were feeling the same as he was. That’s what I call a real musician. I’d like to think one day entertainers will stop calling themselves musicians and leave the singing to people who are actually talented.

4 Responses to And You Call Yourself a Singer?