One of the freedoms identified in chapter 15 of the Eric Foner’s book discusses the right for a free labor. Prior to reconstruction, black people only could work on plantations and their labor was forced. Slaves were not allowed to earn wages and had to work unreasonable hours in improper work conditions. The principle of the free labor emerged in the North, and eventually influenced South resulting in a development of a more free society. The main idea behind the free labor was that black people would work more productively if they were free to work. The planters in the South, however, were willing to reduce the the free labor definition allowing less freedom to freedmen, which resulted in conflicts between emancipated slaves and those who controlled labor in the South. 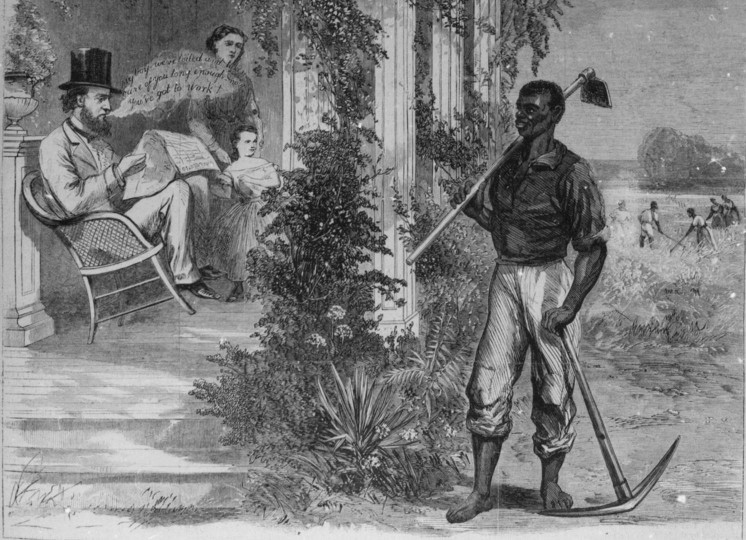 Certain rights have developed in the short period of reconstruction. Black man were allowed to own guns, to work and earn wages, and to reunite with their families. Many black schools have been developed that served to improve literacy level of the black community. Independent black churches branched from the methodist church where black community could observe their religion unsupervised by whites.

While certain rights were developed and freedoms granted to black people at the time, women still had no rights to vote or pursue education or independent careers. Nowadays, the society largely improved with respect to women rights and we see more and more women in positions that could not have been imagined during the period of reconstruction.