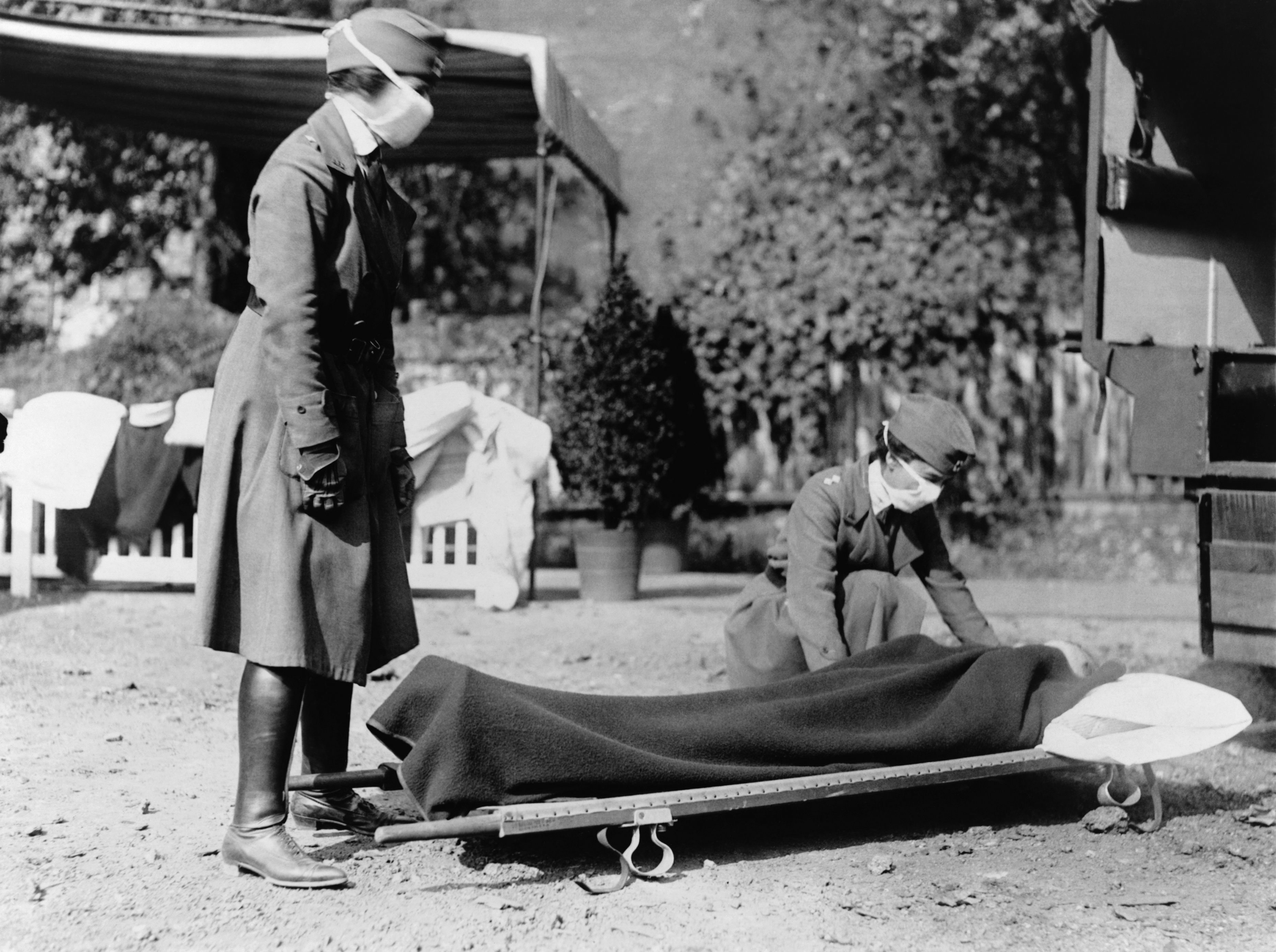 In the section of “Upheaval in America,” Forner briefly discusses the flu epidemic, that killed 700,00 people.  In a time where there was race, world, immigration, and strike wars, this had to be a bigger deal than what was covered in the book.  When I researched the epidemic I found out that the flu killed 50 to 100 million people around the world, this included many soldiers that were fighting in world war one. So now I am curious,

2.  Something like an epidemic, would be the fear implemented into our media present day.  Since this flu was ten times a threat than anything we would see today, why wasn’t it such a concern at this time?

This entry was posted in admin only: Featured, October 12 Assignment, TV24 and tagged 1918, Spanish Flu Epidemic, WW1. Bookmark the permalink.

6 Responses to The Spanish Flu Epidemic