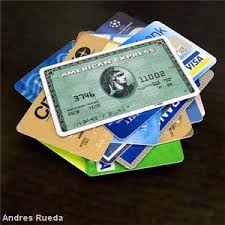 People in the 1950’s started to have more money to spend on leisure activity. The invention of the Credit Card allowed people to feel free. The use of credit card let people feel like they could buy what ever they want. They don’t know how much they spend because most of the times they don’t come in contact with the amount of cash that they spend. Therefore, the credit card allowed people to buy things just for the sake of wanting them. Also the Television was another thing that let people feel free. Having a television meant you could just sit at home and watch what ever you wished. Just by a click of a button you can go from sports channel to cooking channels. The Television also replace news papers, because they could just watch the news straight from the tv now.

This entry was posted in November 16 Assignment and tagged credit card, television. Bookmark the permalink.