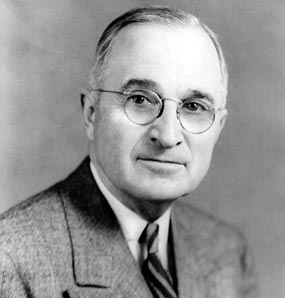 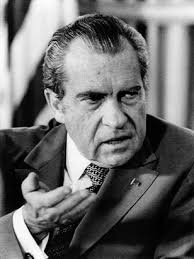 These three presidents were the commanders of war on countries three times less the size  and power of ours.  All three of these wars were disguised with reasons of liberation, where they were truly wars of tactical greed and positioning.  All three created and lied about  some of the worst war crimes.

Even though the WWII was a just war to stop an evil dictator, the bomb that was dropped on Hiroshima killed most of Japan’s population.  Truman dropped two atomic bombs in 1945,  without knowing the effects.  There are some that speculate that the Japanese already surrendered before they were dropped.  Even so, the bombing of pearl harbor, gave US the chance to go into Japan and conquer, allowing them to write Japan’s constitution, leaving Japan with no Army and America with bases to watch all of Asia.

Next on our criminal presidents, is our lovely Nixon.    In 1969, Nixon spent 14 months carpet bombing rural areas of Cambodia, a country we were not at war with, and then lied about it.  This was all in the approach of holding onto South Vietnam, and extending the American Empire.

How can we forget about Bush and his “Weapons of Mass Destruction.”  In 2003, Bush invaded Iraq in cause to search  for these infamous weapons.  Even though Iraq was not responsible for the terrorist attacks,  Bush bombed and invaded Iraq, even though the world was protesting him to not.  A few years later, two CIA agents came out, and told the public that they informed Bush that there were no WMDs.

It is crazy how time creates the same puppets.