Posted on March 15, 2011 by alofters
If you ask any student what their favorite film genre is, they’re likely to say comedy, adventure or drama. That’s because these have been the top three most grossing genres in the last sixteen years, according to The Numbers Movie Market Summary. It’s doubtful that someone will say their film of choice is an educational film on astronomy, but that’s what Tony Richards hopes to change. For the past year, the 27-year-old filmmaker has worked towards producing a film that is both entertaining and educational. 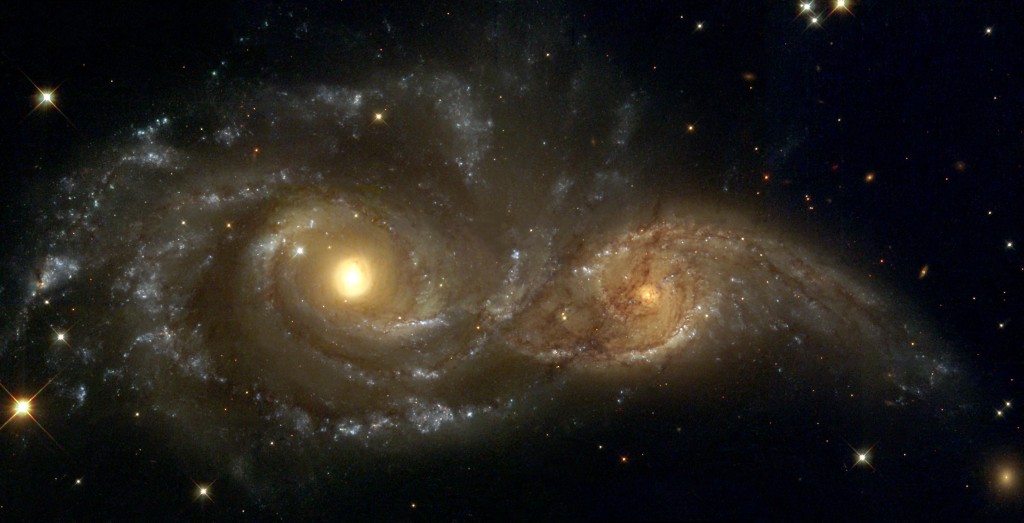 As a certified Electrical Inspector, Richards has little experience in the field, but he feels that experience is overrated. “You don’t need a degree to make movies,” he says. “You just need to know your audience and what they like.”

Richards’ first film, Memories, was a short film about a soldier that returns home with posttraumatic stress disorder. The film was shot in his hometown of Coram, Long Island. The resources for the film were easy to come by, according to Richards. “There are lots of actors that want to make it big. All I had to do was put out some flyers and people were willing to do the film for free.” 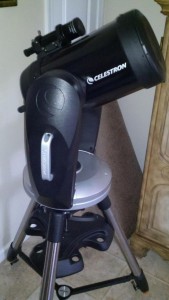 While he was satisfied with the film, Richards wanted to start making films that are less traditional than what we see in theaters today. The solution came when Richards received a telescope from a friend as a gift and became fascinated with astronomy. Seeing so many educational movies that bored him to death, Richards decided to combine the two things he loved, film and astronomy, to make a film that people could watch in its entirety without falling asleep.

The film, which has yet to be given a title, features all the planets and is the first of a series of films that Richards plans on creating dealing with the solar system and deep space. Most educational films show slides and images with voiceovers, rather than actors, but Richards’ film veers away from this tradition. He incorporates several actors in the film to give it a more interactive feel. “It’s definitely more interesting than your average science film,” says Raheem Kareem, one of the actors in Richards’ film. “When I read the script for the first time, I really got into it. I even learned a few things myself.”

For Richards’, like many aspiring filmmakers, the goal is to make a name for himself. If the film lives up to his expectations, he plans on pitching it to several astronomy websites and high schools in Long Island. “I have a good feeling about this one,” he says.

1 Response to Move Over Adventure, Make Way For Astronomy