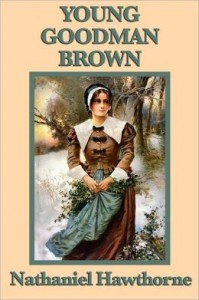 “…that Daniel H. Spofford, of Newburyport, … is a mesmerist, and practices the art of mesmermism, and by his said art and the power of his mind influences and controls the minds and bodies of other persons, and uses his said power and art for the purposes of injuring the persons and property and social relations of others and does by said means so injure them.

And plaintiff further showeth that the said Daniel H. Spofford has at divers times and places since the year eighteen-hundred and seventy-five wrongfully and maliciously and with intent to injure the plaintiff, caused the plaintiff by means of his said power and art great suffering of body and mind, and spinal pains and neuralgia and a temporary suspension of mind, and still continues to cause the plaintiff the same.

And the plaintiff has reason to fear and does fear that he will continue in the future to cause the same. And the plaintiff says that the said injuries are great and of an irreparable nature, and that she is wholly unable to escape from the control and influence he so exercises upon her and from the aforesaid effects of said control and influence.” 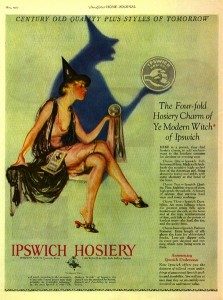 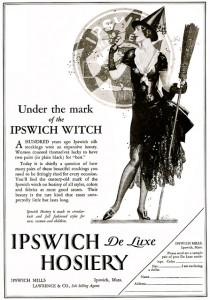 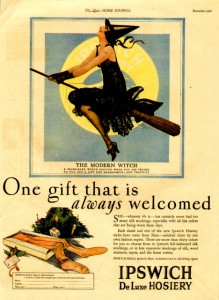 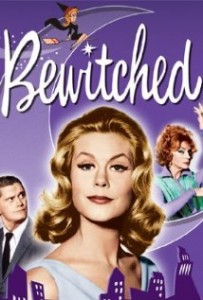 Duet between two main witch characters in Wicked.  Performance equates growing into magical powers with accepting yourself and not letting yourself beheld back by mediocrity.