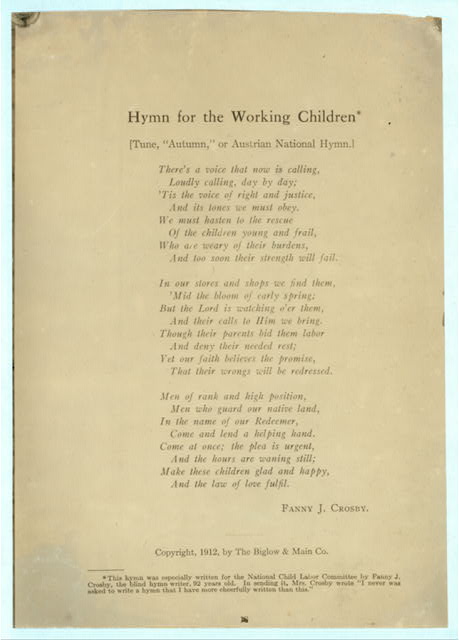 During the Industrial Revolution, many farmers came to urban cities in hope for getting a job in factories to better their lives.  However, the working conditions in these factories were not so ideal. Many of these workers were forced to work for up to 16 hours a day while getting paid almost next to nothing. Not only that, the conditions in their workplace was not safe; due to lack of safety regulations, some workers lost their fingers or other body parts as they were operating machines. Also, these workers were often beaten by the factory managers simply because they were late for work or for their smallest mistakes.

2 Responses to The truth behind industrial factories