Many people such as Elizabeth Stanton and Susan B. Anthony influenced the women’s right movement ). With the help of many, the 19th amendment was passed to congress on June 4, 1919 and was ratified on August 18, 1920. The ratification of the 19th amendment allowed women the right to vote. In the 1920s women have received the right to vote, but were still unable to take on opportunities that were only open to men such as, joining the army or as simply smoking a cigarette.  Women, during the 1920’s, may have received political freedom, but they haven’t received personal freedom yet.

During  World war 2, women aided the war by offering their help as nurses serving men who would get injured during the wars. They needed women to do this job because there wasn’t anyone else at the time to do this. Women were than offered jobs that were open to men. Jobs such as pilots to help aid wars. Women also helped aid the Civil war. When men were off to war, women decided to take on their jobs in order to make money to support their family.

By 2000, women represented nearly half of the American Warfare, and unlike in the nineteenth century, a majority of women working outside the home were married. After the ratification of the 19th amendment and the involvement of women in wars helped made women who they are today. Hilary Clinton, serves as a prime example, who was a lawyer and pursued and independent career after her marriage. 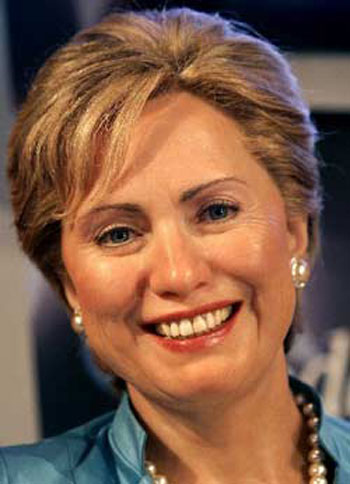