American patriots under the command of General George Washington set out to free themselves from the rule and tyranny of King George III. The British set forth to subdue the uprising and accumulated in New York the largest expeditionary force in their history prior to the great embarkations and landings of World Wars I and II. 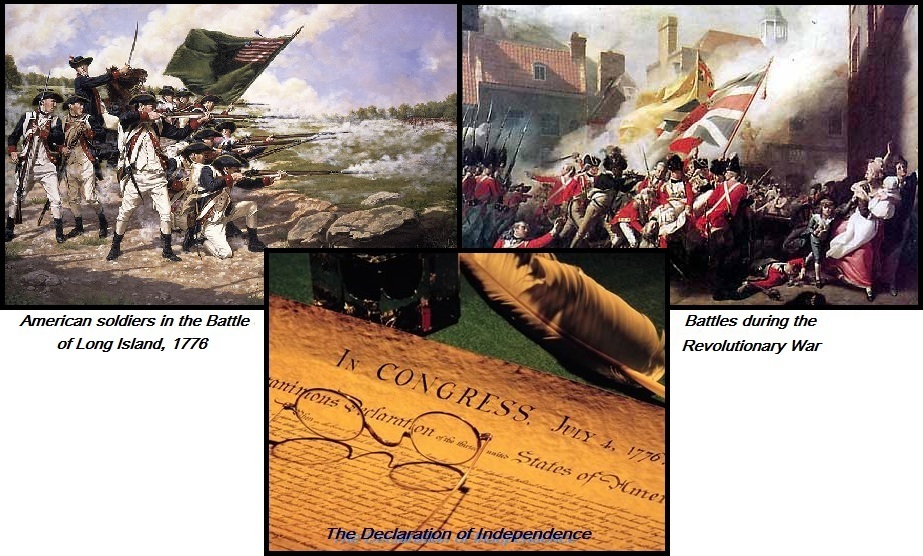 The United States was created during The American Revolutionary War (1775 to 1783). It was an ideological success in many fields in that a relatively true republic had been established which did not have even a single dictator. However slavery was not abolished until the American Civil War (1861 to 1865) and it was the 1960s before Civil Rights were finally given to African Americans.

This entry was posted in September 7 Assignment, TV24. Bookmark the permalink.