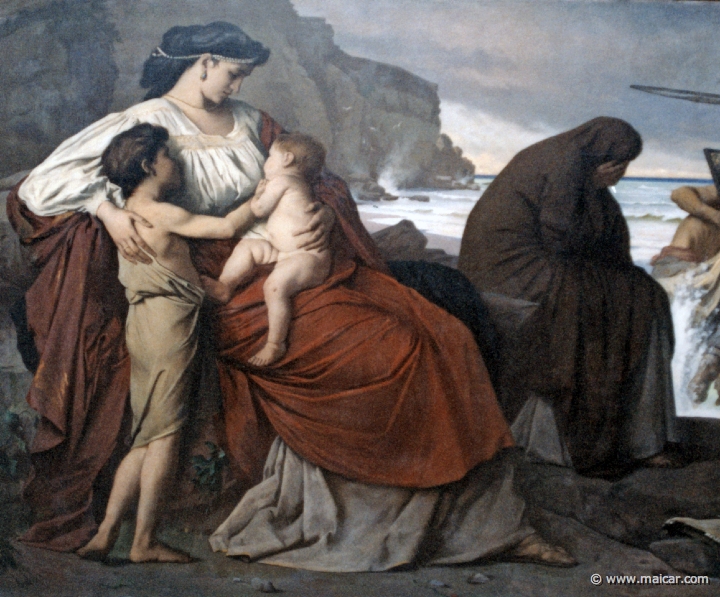 This picture illustrates the morning of a sinful decision. I see Madea admiring her children before she decides to take their lives. What woman would ever take the life of such angles of youth?  That crazy woman would be Madea. I don’t think anyone can ever convince me otherwise. This lady is mental. You can’t get me to believe she did it in the interest of her own children. Or she was saving them from a life of turmoil. There isn’t anyone that could’ve decided the fate of those children, including Medea. The only way Medea would’ve been saving the lives of those children was if she took the life of Jason and herself. She could have left the children in the hands of the nurse. However, she didn’t, because she is selfish. Instead she selfishly takes the life of her children in spite of their father Jason’s actions. I believe the lady crying in the back is the nurse who cared for those children dearly. I’ll leave you with this last image of Madea and her children and you decide if this woman is mental or not. 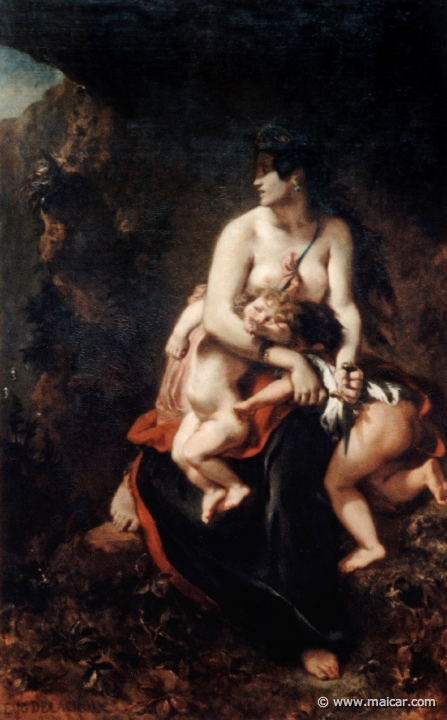